Calais Refugee Youth at Risk of Trafficking - FreedomUnited.org
This website uses cookies to improve your experience. We'll assume you're ok with this, but you can opt-out if you wish.Accept Read More
Skip to content
Back to Global News 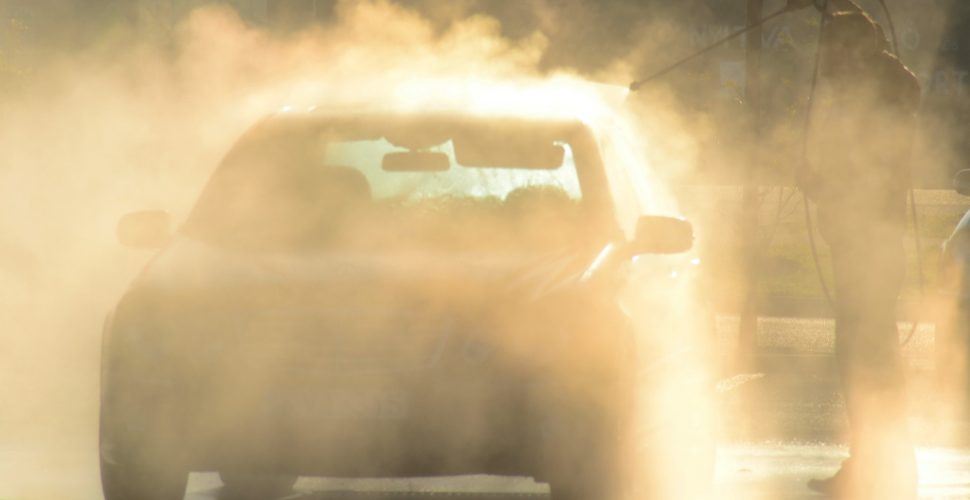 Telesur is reporting that youth refugees who were once at the Calais camp in France are desperate for money and trading their labor for passage to the UK.

Michael McHugh from the Refugee Youth Service says that traffickers promise to get these youth to the UK, but then they end up being exploited for their labor and trapped in debt bondage of thousands of dollars.

“What we’re becoming increasingly aware of is that young people are being exploited while on the move. They are being moved for the purpose of exploitation. The opportunities to cross the border have become more limited, and there’s been an increase in prices – so smugglers by default are becoming traffickers. The market has opened up for it,” said McHugh.

Since August, Refugee Youth Service have referred 22 youth to a UK anti-trafficking agency for help. Still, resources are limited; part of the challenge has been the cut in funding for anti-trafficking services by the UK Home Office back in April.

Hannah Stott, program manager of a child trafficking advocacy agency, noted that many of these Calais refugees end up having to pay back thousands or even tens of thousands of dollars to traffickers — a debt that is likely impossible to repay as victims end up exploited through cheap labor at car washes, construction, or agriculture sites.

These migrants need help and support after their ordeals, to protect them while they’re at their most vulnerable. The UK Government should take responsibility for cutting funding to the UK anti-trafficking Agency. But moreso the Traffickers, who trade on misery but seem to get off Scott-free. More should be done to prosecute them and extract penalties that prevent it being such a lucrative option.