Taking a Local Approach to Fight Slavery - FreedomUnited.org
This website uses cookies to improve your experience. We'll assume you're ok with this, but you can opt-out if you wish.Accept Read More
Skip to content
Back to Global News 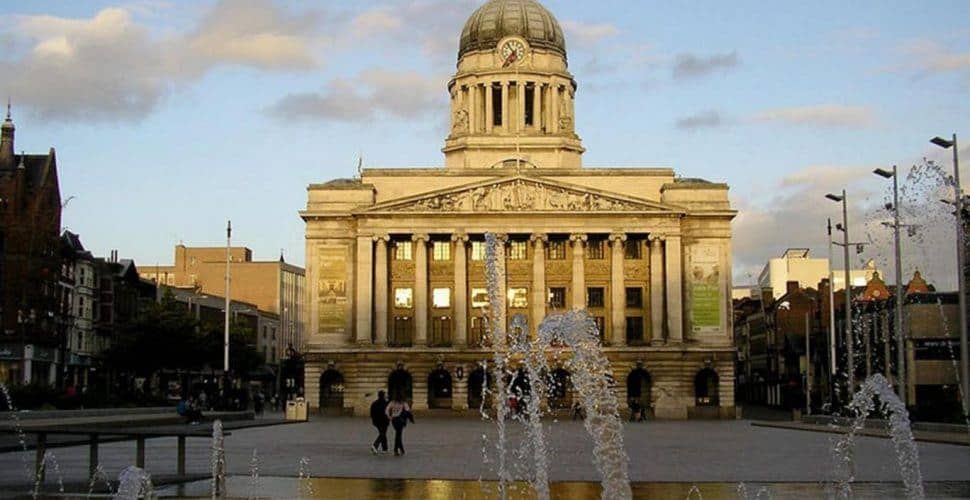 Recent estimates have put the number of victims of slavery in the UK around 10,000-13,000. While victims may be trafficked to the UK from anywhere in the world, the problem is inherently local and needs local solutions.

As The Independent reports, “While the Government announced £8.5m in 2016 to help enforce its national level Modern Slavery Strategy, there has been little local support available.” As a result, the burden is often on local non-profits and employers to spot the signs of trafficking and help victims find assistance.

Alison Gardner, a research fellow at University of Nottingham, says that in spite of the lack of local resources, she is working to map local partnerships among the police, local authorities, religious organizations, and non-profits.

“We’re finding that the scope and ambition of the partnerships varies widely. Often they are led by police, but officers admit they are not always best-placed to engage with the groups and individuals they need to reach. In particular, communities vulnerable to trafficking sometimes have an underlying distrust of the police.”

Accordingly, Garder finds that these actors need to commit to “raising awareness, training staff, sharing intelligence and supporting victims and survivors” in order to have an effective local response. In Nottinghamshire, hundreds of staff from local public and non-profit organizations have been trained on recognizing the signs of trafficking.

Garder added, “A local focus also provides the opportunity to build on different philosophical approaches to anti-slavery work. Modern slavery and human trafficking needs to be seen within the wider social and economic context, such as the effects of capitalism.”