German companies to be held accountable for rights abuses - FreedomUnited.org
This website uses cookies to improve your experience. We'll assume you're ok with this, but you can opt-out if you wish.Accept Read More
Skip to content
Back to Global News 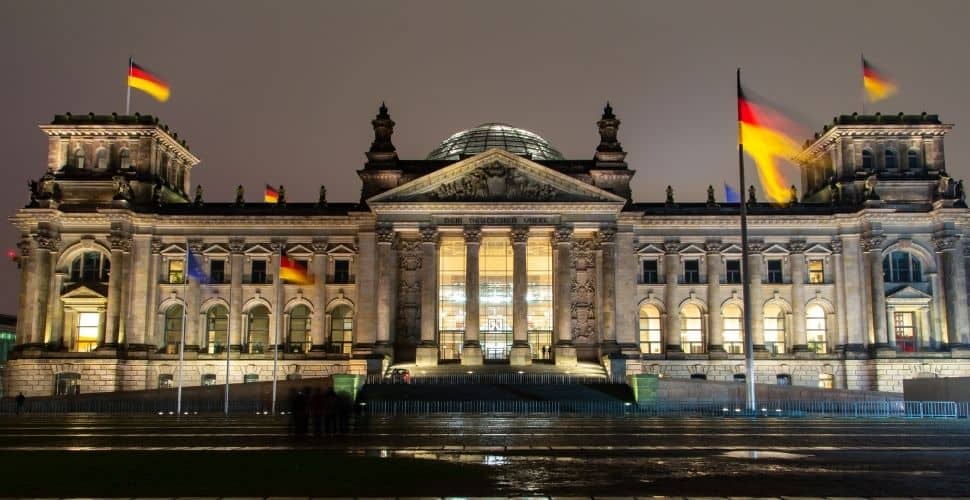 German companies to be held accountable for rights abuses

Germany is set to implement a new law that would place the responsibility for labor and environmental abuses in supply chains with business.

This could have a significant impact on ensuring businesses invest resources into investigating their supply chains and work with suppliers to reduce the risk of forced labor in their operations abroad.

Notably, German businesses have something to lose under the proposed law. Companies will be hit with large fines that could amount to up to two per cent of a company’s annual revenue if their revenue is above 400 million euros ($484 million), and risk being “excluded from public procurement processes.”

Businesses will only be held accountable for “foreseeable and thus preventable violations”. Smaller companies will not yet be obliged to comply with new legislation prompting criticism from environmental and human rights groups who have campaigned for the law.

“This law protects workers from exploitation across sprawling supply chains and protects human rights across the world,” Finance Minister Olaf Scholz said on Wednesday, adding “In future, it will be clear that ‘Made in Germany’ also means respect for human rights.”

While more than 60 German businesses have expressed their support for the law, others think this move expects too much from companies. Foreign trade association BGA told DW “the introduction of a due diligence law would bring us to breaking point and further postpone economy recovery” at a time when companies are feeling the effects of the pandemic.

However, the impact of COVID-19 has further demonstrated the urgent need for companies to rethink their business models and question how sustainable they are, not just in maintaining profit margins but in ensuring they are not complicit in forced labor, exploitation and other rights abuses.

Businesses have a clear responsibility to protect, respect and remedy labor and environmental abuses in their supply chains and uphold the UN Guiding Principles on Business and Human Rights. “If you make profits globally, you should also take responsibility for global human rights,” said Labor Minister Hubertus Heil on Wednesday.

Voluntary commitments from businesses have had little to no effect on remedying the exploitation of workers abroad. While Germany’s law still needs to be approved by its parliament later this year, this a welcome step forward in meaningfully holding businesses responsible for workers in their supply chains.

Join the Freedom United campaign calling for laws that people and planet before profits. Add your name to the petition here.

This sounds like a great and huge first step to stop human trafficking & other human rights abuse around the globe!

You have to be kidding