Boohoo faces U.S. import ban over modern slavery allegations - FreedomUnited.org
This website uses cookies to improve your experience. We'll assume you're ok with this, but you can opt-out if you wish.Accept Read More
Skip to content
Back to Global News 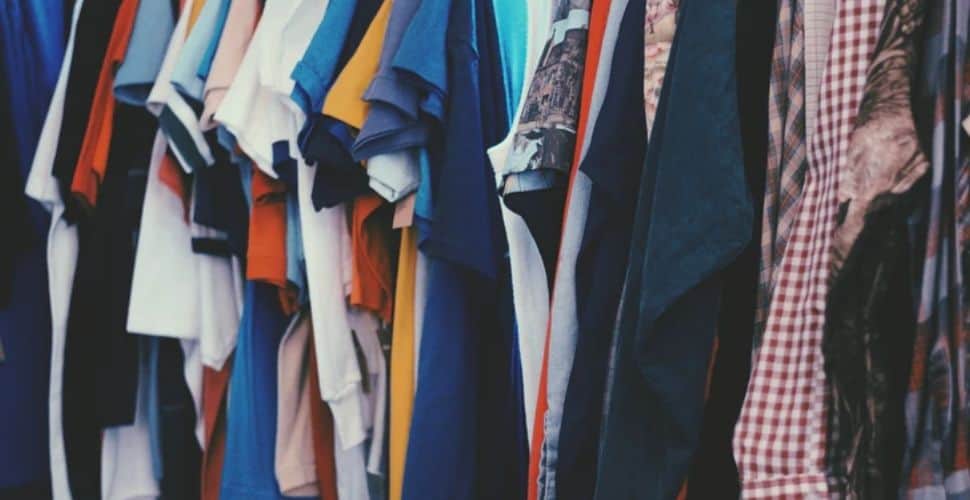 Allegations of the use of forced labor in their supply chain have left the U.K.’s fastest-growing fashion retailer Boohoo and its suppliers facing an import ban in the U.S.

Despite earning profits of £92.2 million ($127 million) in 2020, a Sunday Times investigation last year found evidence of illegally low wages and poor working conditions in Boohoo’s supply chain in Leicester, where 40% of its clothes were manufactured.

Following these allegations, Boohoo requested lawyers to investigate the claims, and found them to be “substantially true.”

Since then, campaigners say Boohoo has not done enough to address forced labor in its supply chain. Liberty Shared, a campaign group against modern slavery, has submitted a petition to U.S. Customs and Border Protection (CBP) alleging that Boohoo’s supply chain in Leicester, U.K., continues to have a “high potential for forced labor.”

“The evidence of Boohoo and forced labor is quite compelling. I think it will be a wake-up call for British institutions about how they’re handling modern slavery enforced labor […] What we’d all like, those of us interested in improving labor conditions, is for Boohoo to really get to grips with governance of their supply chain to ensure there is no wage theft and people have proper contracts.”

As Sky News and the Guardian reported this week, Boohoo could be about to face serious consequences for its failure to act on its supply chain issues, with U.S. CBP launching an investigation into the company’s practices.

While the company denies any existence of modern slavery in its supply chains, the threat of an import ban would be damaging to Boohoo, after business in the U.S. contributed to a fifth of the company’s total revenue in 2020.

U.S. CBP has been proactive in issuing withhold and release orders banning products made with forced labor from entering the U.S. in recent years, including certain Japanese video games, diamonds mined in Zimbabwe, and more recently on Palm oil from certain companies in Malaysia.

“The aim of the petitions is very clear, that companies which think they can benefit from forced labor and the exploitation of others are shown that they cannot and will face a sanction that they can’t trade in the world’s largest economy.”

While damaging for Boohoo, Mr. Hyland also highlighted that if U.S. CBP does ban Boohoo from importing goods into the U.S., it will create an opportunity for a business that respects fundamental human rights to enter the market:

“What it will do as well is create a gap for good businesses to come in and pay people properly.”

Companies like this need to be named and shamed into doing the right thing. Most businesses only react when their bottom line is negatively impacted.