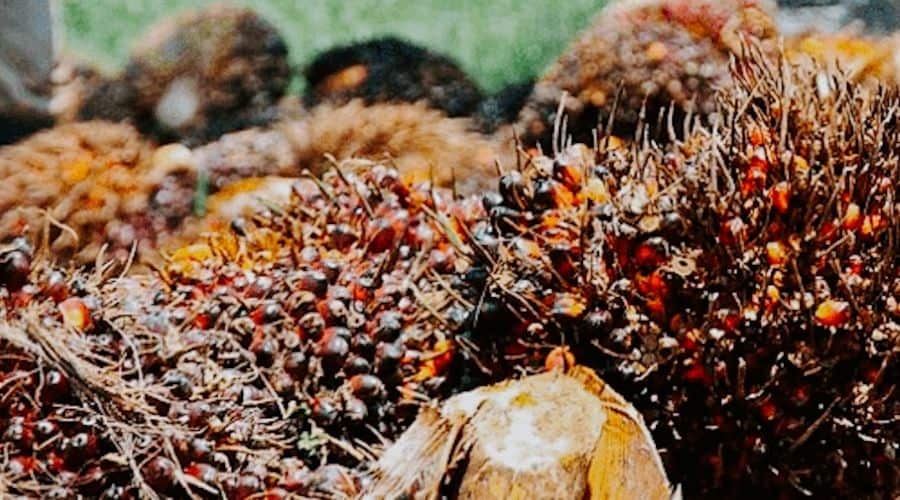 On September 30, U.S. Customs and Border Protection (CBP) announced a ban on palm oil imported from FGV Holdings Berhad (FGV) — one of Malaysia’s largest palm oil companies and a joint venture partner and major palm oil supplier to Procter & Gamble — due to its use of forced labor.

The ban, officially known as a withhold release order (WRO), was issued in response to a Tariff Act complaint filed over a year ago by Global Labor Justice – International Labor Rights Forum (GLJ – ILRF), Rainforest Action Network, and SumofUs. According to 19 U.S.C. §1307 imports produced by forced labor are to be banned from the US.

We applaud the decision by the CBP but warn that FGV has a history of attempting to exploit loopholes rather than clean up the labor issues on its palm oil plantations.

“This ban on FGV’s palm oil is the first step in holding the corporation accountable and pushing them to clean up their operations and supply chains. Due to the history of inaccurate reporting and lack of transparency with FGV, we urge CBP to consult with us as petitioners in the enforcement of the WRO prior to taking any steps to revoke it,” said Esmeralda López, Legal and Policy Director of Global Labor Justice – International Labor Rights Forum (GLJ – IRLF). ”Being a part of the enforcement process is essential in making sure migrant workers in Malaysia have the rights they deserve while also preventing consumers from funding forced labor when buying food, cosmetics, and soaps. We look forward to working together to eradicate all practices that cause environmental destruction and make workers vulnerable to forced labor.”

“This ban is an important step in galvanizing labor reforms and supports consumer expectations that it is not acceptable for goods made with palm oil to be tainted by forced labor and the exploitation of migrant workers,” said Joanna Ewart-James, Executive Director of Freedom United. “The ban should not be lifted based on FGV’s promises to change — we need concrete proof and independent verification that workers’ rights are being upheld and that conditions that put them at risk of forced labor have been rectified.”

“Procter & Gamble and a long list of well-known brands and agribusiness companies have been knowingly profiting from FGV’s forced labor practices for years,” said Robin Averbeck, Forest Program Director for Rainforest Action Network. “It’s abhorrent that palm oil workers have continued to live in forced labor conditions simply so these companies can make increasing profits by paying illegally low prices for palm oil. For all these years these companies have refused to pay for remediation or publicly cut ties with FGV, so now the U.S. government has acted for them. Procter & Gamble and other brands must stop paying lip service to human rights and address forced labor and other labor abuses once and for all.”

In response to the CBP ban, FGV can either re-export the goods to a third country or provide “satisfactory evidence” to CBP that the goods in question were not produced with forced labor. The NGOs are concerned that the WRO may be lifted without being consulted because of ongoing issues with FGV’s transparency and independent verification of progress, which were explained in an August 17, 2020 letter to CBP.

“This ban on FGV’s palm oil is a strong reminder that no company, however big and powerful it maybe is above the law,” said Fatah Sadaoui, Campaigns Manager at SumOfus. “Close to 300,000 people have taken action to hold Procter & Gamble, FGV, and other global brands accountable and express their solidarity with abused workers, victims of FGV and Procter & Gamble’s reckless greed. The message to FGV and Procter & Gamble, and other palm oil buyers is clearer than ever: the world is watching, it’s time to do the right thing and put people before profit.”

FGV has a history of inaccurate reporting. For example, FGV reported on November 28th, 2018, and on June 29, 2019, that it had fully resolved labor issues. However, six months later, the Roundtable on Sustainable Palm Oil (RSPO) resuspended certification of FGV’s sustainable palm oil production because their audits found that payment and work conditions at the Sawit Serting mill were not aligned with domestic labor laws, including that FGV had failed to prevent migrant workers from paying exploitative recruitment fees and that workers were not adequately informed of their working conditions. While FGV has created an action plan to be monitored by the Fair Labor Association, there has not been any public reporting to date.

Our collective campaign has been signed by more than 125,000 consumers around the world, urging CBP to issue a WRO against FGV palm oil. Meanwhile, more than 160,000 consumers organized by SumOfUs have called on Procter & Gamble, FGV’s joint venture partner and major customer, to address the ongoing forced labor issues on FGV’s plantations.