The "Game Changing" Anti-Slavery Fund at Davos - FreedomUnited.org
This website uses cookies to improve your experience. We'll assume you're ok with this, but you can opt-out if you wish.Accept Read More
Skip to content
Back to Global News 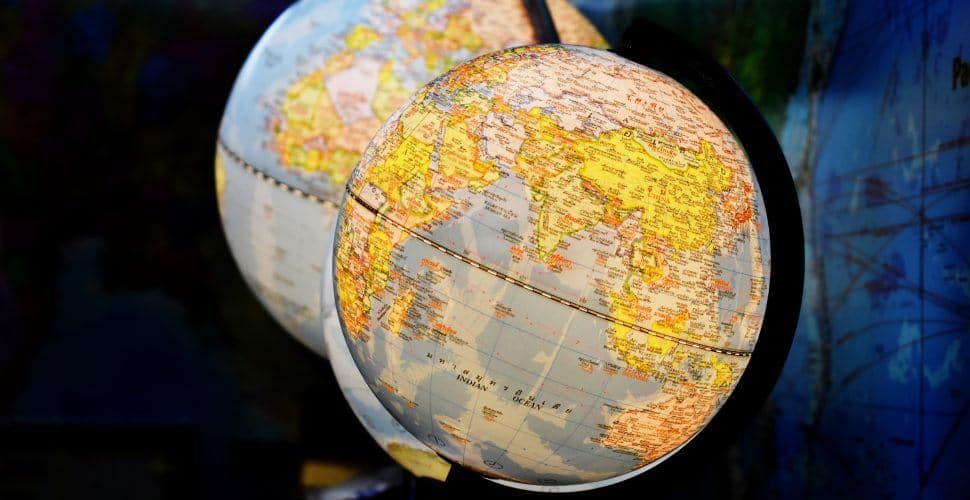 Leaders meeting at the World Economic Forum in Davos this week are aiming to raise $1.5 billion USD. With it, they say they can halve the number of victims of modern slavery around the world.

The Global Fund to End Modern Slavery, a U.S-based partnership that unites governments, businesses and charities, is looking to follow in the footsteps of the success of the Global Fund to fight AIDS, tuberculosis, and malaria.

“We need a global fund to deal with this … much like the international community did with HIV/AIDS,” U.S. Republican Senator Bob Corker said on a panel of activists, lawmakers and investors at the political and business summit in Davos.

The fund to end slavery is seeking $250 million from the United States, $500 million from other nations and $750 million in private funding to coordinate global anti-slavery efforts and finance projects that prosecute criminals and protect survivors.

It has raised about $75 million – mainly from the United States and Britain – since it was set up in 2015.

John Studzinski, vice-chairman of the private equity giant Blackstone Group, added that businesses had a large role to play, both through pledging cash and by ensuring that the workers making their products are not being abused. With investors being more aware of modern slavery in corporate supply chains, he believes now is the time for businesses to take action.

“There is a need for corporations to bring the discussion into the boardroom and on to the front page of their annual reports,” he said.

Indian child rights activist Kailash Satyarthi and Nobel Peace laureate also spoke out about modern slavery at the Davos summit, emphasizing that “Every number has a beating heart, a face, a name. Slavery is an assault on humanity.”