African Union: Mauritania Must Crack Down on Slavery - FreedomUnited.org
Skip to content
Back to Global News 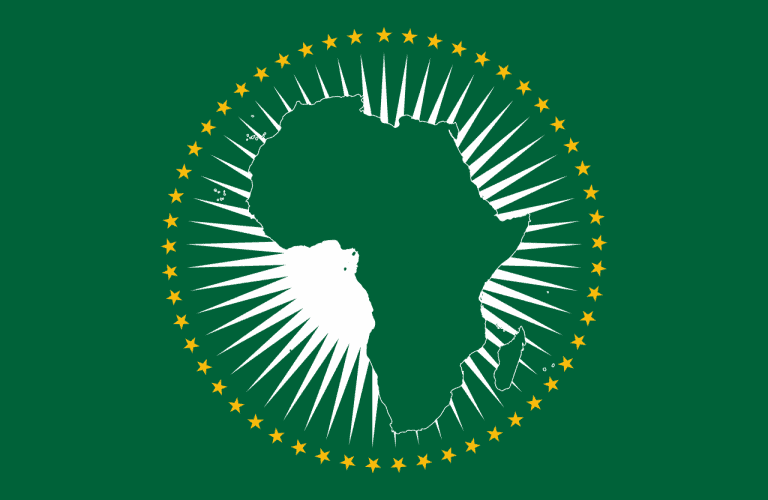 African Union: Mauritania Must Crack Down on Slavery

The African Union has criticized Mauritania for not taking slavery seriously after the country handed down lenient sentences to convicted slave owners.

In a landmark case, Said Ould Salem and his brother Yarg were born into slavery in the West African nation and forced to work every day from an early age by a wealthy slave-owning family. Their “owner” was found guilty in Mauritania’s first ever prosecution for slavery in 2011, but was only given a two year prison sentence. However, the law prescribes five to ten years behind bars for the crime.

Anti-slavery International added that the slave owner has yet to be jailed pending appeal, and other members of the family received no punishments at all.

Thomson Reuters Foundation reports that the African Union specifically called out Mauritania for failing in this case:

In a statement published online, the African Union (AU)’s Committee of Experts on the Rights and Welfare of the Child said that all members of the family should be given sentences commensurate to their crimes.

Mauritania should also “give due regard to the issue of slavery and make the elimination… one of its priorities,” the pan-African body said.

“This verdict puts a lot of pressure on Mauritania to take slavery seriously,” said Jakub Sobik, a spokesman for Anti-Slavery International.

Mauritania was the last country in the world to abolish slavery in 1981, but it still struggles with abuses perpetuated by a caste system where dark-skinned ethnic groups are enslaved as domestic workers and cattle herders.

“The problem is that there is a law criminalizing slavery, but it’s not respected,” said Lucy Claridge, legal director for Minority Rights Group International, which helped bring Said and Yarg’s case to the African Union.

Wow, the last country to abolish slavery in 1981.

Seems very unjust and unfair! What do they make to sell? Can other countries refuse to buy products made by Slavery Labor and Unjust or no payment for work performed.

Sounds like most of the labor is in domestic or home industries, which never reach export channels…