Tanzania Suspends Illegal Recruitment Agencies - FreedomUnited.org
This website uses cookies to improve your experience. We'll assume you're ok with this, but you can opt-out if you wish.Accept Read More
Skip to content
Back to Global News 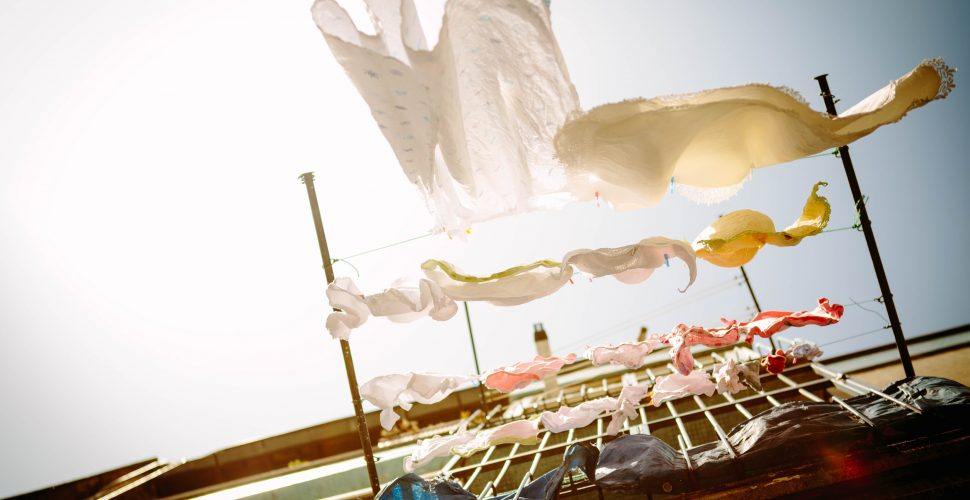 According to the law, she said, the agencies are required to ensure that Tanzanian workers sent abroad were properly informed on the conditions of work they will perform as well as the cultural and economic situations of the countries they are deployed to work. Flanked by Labour commissioner Hilda Kabissa, the minister said the ministry has also discovered malpractice in registration of most of the agencies, with some of them using fake documents to gain registration.

The minister also ordered the Labour Commissioner to thoroughly verify all the 136 registered agencies countrywide, including 40 cross border placement agencies, to find out whether they adhere to provisions of their registrations. In recent years, Tanzanian domestic workers in Asia and Middle East countries have been complaining of excessive working hours, unpaid salaries as well as physical and sexual abuse.

Still, another outstanding issue is that while the government requires female migrant workers to go through agencies, there are no minimum standards for how agencies should assist workers in cases of abuse. Furthermore, while regulations state that agencies cannot charge migrant workers recruitment fees, many women reported that those in mainland Tanzania and Zanzibar continued to do so.