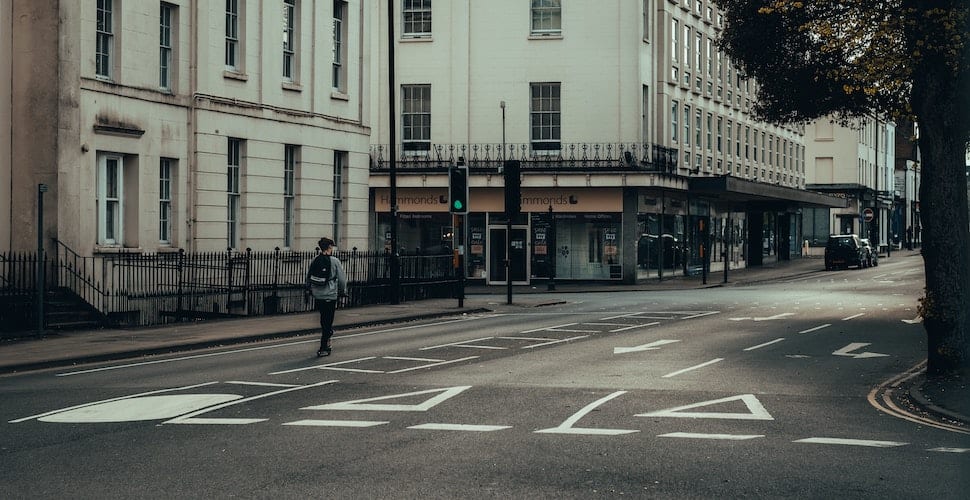 The leader of a prominent UK anti-slavery charity had delivered the latest warning that human trafficking threatens to increase amid the economic repercussions of the pandemic.

Andrew Wallis, who heads Unseen UK, argued this week that with rising financial hardship and poverty, more people will become vulnerable to exploitation and modern slavery.

Traffickers and criminal gangs typically target those who are desperate to support themselves or their families, often by trapping them in debt bondage.

The economic damage wreaked by the pandemic and lockdown has made it harder for people to escape these circumstances, while at the same time creating new vulnerability in previously stable communities.

The risk is particularly high for low-income migrant workers, who often fall prey to fraudulent recruiters promising them well-paying jobs in the UK.

Wallis argues that the already-lucrative business of modern slavery could grow enough to outstrip the illegal drug trade in profits.

Mr Wallis told the PA news agency: “I think as a result of Covid-19 and the economic downturn we are going to see an increase (in human trafficking to the UK) because as the economy shrinks and as people become more vulnerable, the risk of exploitation increases.

“With the huge global imbalance between economies there will be a draw. If you’ve got no options in life, if your options are grinding poverty and someone says ‘there’s a way out of this’, then human nature takes over.”

In the UK and around the world, trafficking experts have been sounding the alarm for months about the threat the pandemic poses to the anti-slavery movement, including the UN’s Special Rapporteur on Contemporary Forms of Slavery.

Wallis points out that in the UK, trafficking was already on the rise, with a 52 percent increase in people identified as potential victims of modern slavery between 2018 and 2019.

According to Wallis, the government’s ability to find and identify trafficking victims has improved, as has its prosecution of traffickers.

But the government still has a long way to go if it is to effectively mitigate the threat of trafficking in the coming months.

The Home Office, the UK’s interior ministry, was widely criticized for its decision to cut support for trafficking survivors during the pandemic, a stance it only reversed after it was threatened with legal action. 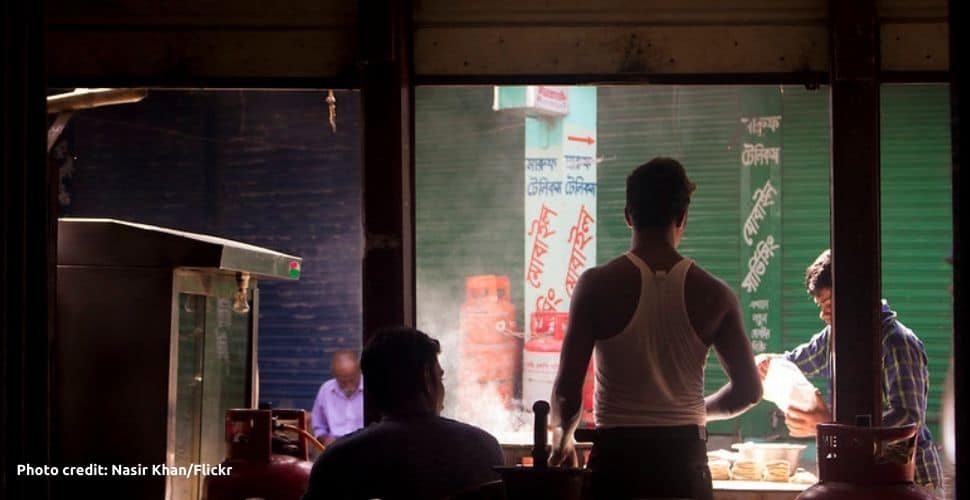 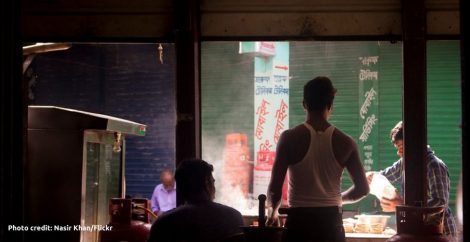