Domestic Worker Organizing in France for C189 - FreedomUnited.org
This website uses cookies to improve your experience. We'll assume you're ok with this, but you can opt-out if you wish.Accept Read More
Skip to content
Back to Global News 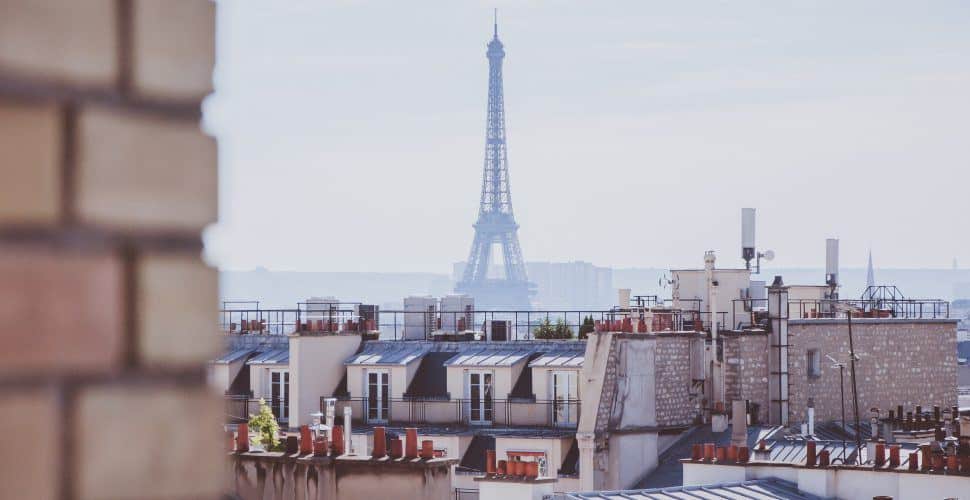 France has made great progress in advancing domestic workers’ rights through union organizing, but the government still has yet to ratify ILO Convention 189 on Domestic Work.

The country has around 1.4 million employees in the domestic work sector, most of whom are women and many of whom are undocumented. While unions do cover a large number of these workers, it is often difficult for domestic workers to unionize.

Speaking to Open Democracy, Zita Cabais-Obra, an activist for domestic workers’ rights in France and survivor of domestic slavery, explains what the government still needs to do to protect domestic workers.

However, many domestic workers lack rights as union members. Let’s say, for example, I am caring for an elderly or frail person. Like any other worker, I need to be unionised because I need to know my rights. To do so, I would need to be absent from my workplace, but I wouldn’t get paid. My demand is that employees who are in this situation could have the right to do their work as unionised workers in the world of work.”

Cabais-Obra says she currently directs a union of over 1000 members who are childcare assistants or personal caregivers around the Paris region.

She plans to hold a rally to mark International Domestic Workers’ Day at the Eiffel Tower, where she and other other workers will ask the French government to ratify C189, finally recognizing the full rights of domestic workers.