Former UK anti-slavery chief Kevin Hyland slams government for failures - FreedomUnited.org
This website uses cookies to improve your experience. We'll assume you're ok with this, but you can opt-out if you wish.Accept Read More
Skip to content
Back to Global News 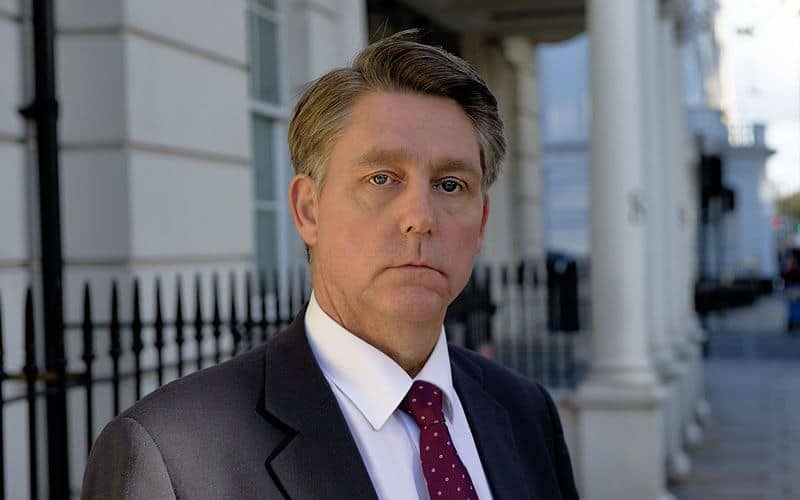 Kevin Hyland, the UK’s former independent anti-slavery commissioner, is speaking out about the failures of the UK government in preventing human trafficking and assisting survivors.

Hyland says many of the recommendations he made to the government — including those specific to the trafficking of Vietnamese people to Britain — were never adopted and that resources remain weak to tackle the problem effectively.

“We are looking at this in completely the wrong way. Where are the resources to fight this? This is organised crime and it needs to be tackled by hard-edged police forces,” said Hyland, who now advises the Council of Europe on anti-trafficking.

Furthermore, he said that the government sees the problem of modern slavery as a “social issue” rather than one intertwined with organized crime.

Hyland said he felt devastated and angry when he saw news of the deaths of 39 people in a refrigerated container last week, and is concerned the tragedy could happen again because of police failures to adequately investigative the criminal networks responsible.

He was frustrated that clear recommendations in a report he published two years ago on the trafficking of people from Vietnam had not been implemented.

Hyland, who was appointed as an independent commissioner in 2014 by Theresa May when she was home secretary, resigned from his role last year, complaining of government interference in his work.

He had been formally rebuked by the Home Office in 2017 for being “disproportionately critical” of law enforcement agencies when he published his report, called Combating Modern Slavery Experienced by Vietnamese Nationals En Route to, and Within, the UK. He publicly criticised police forces for failing to tackle the issue of enslaved Vietnamese teenagers and young people being trafficked to the UK to work in illegal cannabis farms.

“The Home Office said they thought this was disproportionate criticism; they told me that in writing,” he added. “The report highlighted so many things that should have been adopted and haven’t.”

Hyland also flagged that suspected victims of modern slavery were having to wait months, even years, for the government to formally recognize them as victims deserving of social support services.

He went so far as to criticize the National Referral Mechanism system that sees the Home Office — which is tasked with immigration control — have the power to control the fate of foreign trafficking victims.

“There is a backlog of thousands. The decision-making is very slow. There is poor identification of victims, and poor support for victims,” he said.