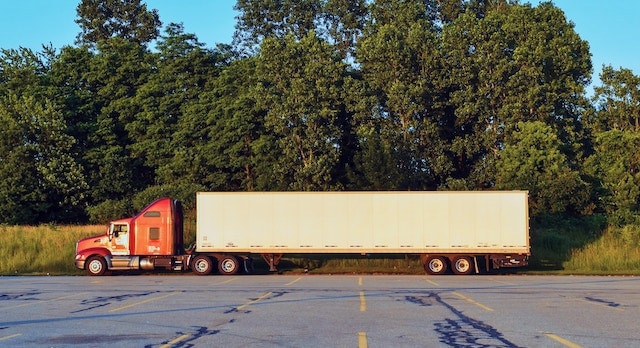 As police continue their investigation into the deaths of 39 people in the back of a trailer truck, Vietnamese families fear their loved ones may be among the victims.

Whilst the circumstances surrounding this tragedy are yet to emerge, the spotlight has been put on young Vietnamese trafficked to the UK exploited in nail bars and on cannabis farms as well as the lack of safe migration routes.

While their journey to the UK may have involved paying a smuggler thousands of dollars to find them work abroad — often in search of a better life — it can then turn into human trafficking when victims are exploited for their labor or trapped in debt bondage.

The cost of travelling to Europe typically ranges between $10,000 and $40,000 according to Precarious Journeys, a report on people trafficking from Vietnam, published earlier this year by anti-slavery charities. The brother of Pham Thi Tra My said she had paid £30,000 to people smugglers to get her to the UK, and that this money had been returned to the family overnight as news of the tragedy emerged, according to the BBC.

The line between smuggling and trafficking becomes blurred on the journey. Most Vietnamese people working in cannabis farms or in nail bars know that their families at home are heavily in debt to their traffickers, for the cost of their journey, and remain trapped in this debt-bondage for years, trying to repay the debts, and too frightened to seek help.

It is a growing problem. While it is hard to get accurate statistics about the real numbers of trafficked Vietnamese people, because most remain hidden and undocumented, new figures from the Salvation Army, which works with victims of trafficking, show that more Vietnamese men were referred to the charity between July 2018 and July 2019 than any other nationality.

The charity worked with 209 people from Vietnam over that period, a 248% increase on the number referred five years earlier. The charity Ecpat, which works with child trafficking victims, has also seen a steep rise in the number of Vietnamese referrals, from 135 in 2012 to 704 in 2018.

The tragedy has also highlighted how environmental disasters impact migration; Pham, who sent texts to her family from the container as she was dying, was from Ha Tinh province of Vietnam, where a chemical spill from a steel factory in 2016 poisoned the coastline and dealt a blow to the local fishing industry.

Mimi Vu, a leading expert on trafficking of Vietnamese young people to Europe and the UK, said she has seen a growing number of trafficking victims from Ha Tinh in Europe.

“The Ha Tinh environmental disaster has been very problematic for fishermen whose livelihood was taken away. They need money immediately and that has been the push factor for migration,” she said.

Does anyone think it’s time to discuss and enforce a ban on having children…okay–due to overpopulation, lack of jobs, their environmental footprint (pollution), a concern that humans take up and use so much space that animals of all kinds are dying off, etc.? It does appear that most people do NOT THINK about what they are doing.