Foreign Worker Brokers Compound Abuses - FreedomUnited.org
This website uses cookies to improve your experience. We'll assume you're ok with this, but you can opt-out if you wish.Accept Read More
Skip to content
Back to Global News 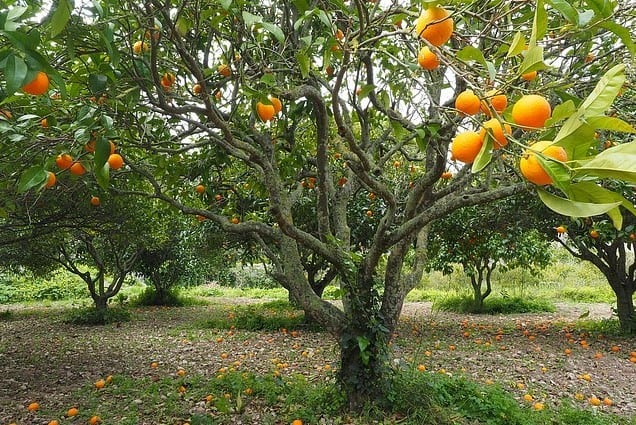 Foreign worker brokers like Nestor Molina gets workers from Honduras to pick fruit in Florida.  That’s how he earns his living. But now some of those workers and their attorneys are looking for him…

He is a middleman, employed by companies needing workers in agriculture, hospitality, etc.  They need help bringing migrant workers to the U.S. for temporary positions.  And the need continues to get greater.  Last year, the authorities  issued 350,000 temporary work visas. It has become a concern that some employees exploit their workers.  Reuters has identified a slightly different issue.  It’s an insidious problem that precedes and can compound the abuses workers face when they arrive in America – and one that authorities say can be even more difficult to address.

In more than 200 civil and criminal cases Reuters examined that were filed in federal court, lawyers representing the government and tens of thousands of foreign workers allege myriad misdeeds committed by middlemen such as Molina – labor brokers enlisted by U.S. companies to navigate government bureaucracy, recruit workers, help secure visas, and arrange transportation for those who are hired. The alleged transgressions range from wage theft to human trafficking.

A group of workers accused Molina of insisting they pay illegal fees for their jobs.  Now Molina has disappeared.  Verite is a non-profit that warns companies that hiring these independent contractor middlemen increases the chances of illicit activity. A representative of Verite, Quinn Kepes, says, “These brokers are outside anyone’s control.”

An attorney with the Equal Employment Opportunity Commission, Anna Park, said, “These companies are fly-by-night. They are able to secure legitimate visas and operate within the system. When their practices are scrutinized, they often disappear and reinvent as a new company.”

To read this entire article about foreign worker brokers, click on the link below.