Can Africa Lead Fight Against Trafficking? - FreedomUnited.org
Skip to content
Back to Global News 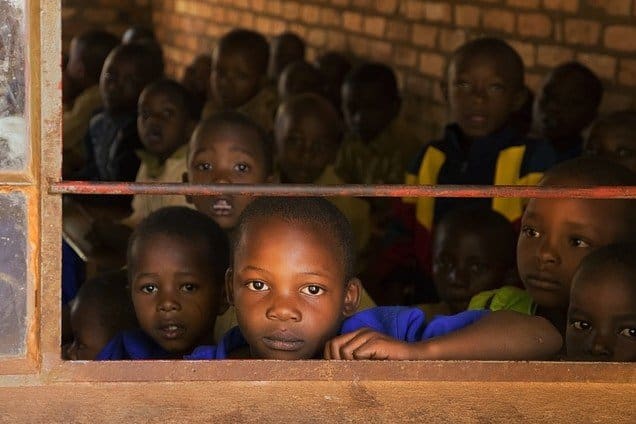 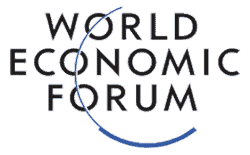 Can Africa Lead Fight Against Trafficking?

Can Africa lead the fight against human trafficking? Human trafficking is a crime that enslaves 36 million.  The chart below explains that it reaps nearly 150 billion per year in illegal profits for the criminals.  It has become a massive worldwide concern…

African countries have a special responsibility because they are part of a region that has historic challenges when it comes to corruption and conflict. This is a continent that has developed greatly over the past two decades – but it’s a region that is still on a journey to strengthen governance and security frameworks. We in Africa have a duty to manage our meteoric economic growth responsibly. Policymakers in Africa recognize the harsh reality that funds gained from human trafficking still cross our borders through shell companies, badly governed banking systems and lax anti-money laundering laws.

These are the reasons that it is so important for Africa to respond with a unified voice, an aim that can only be achieved when governance and a compliance system is in place to address the crime with greater determination. Each nation must build an solid regulatory plan to combat money-laundering.  The Financial Action Task Force (FATF) is an important tool, providing the framework for legal, operational, and regulatory measures.  This article outlines lessons and suggestions and challenges African governments and private banks to work together voluntarily to stop the growing crime of trafficking.

African governments and private banks must come together voluntarily to confront this growing evil – and those of us who wish to pursue greater collaboration must work with international bodies, such as Europol, to support African governments less equipped to come to the table.This [human trafficking] is no longer an issue that Africa can ignore as we must lead the fight against human trafficking and financial institutions in Africa have a major role to play to eradicate this menace.

To read this entire article regarding if Africa can lead the fight against trafficking, click on the link below.