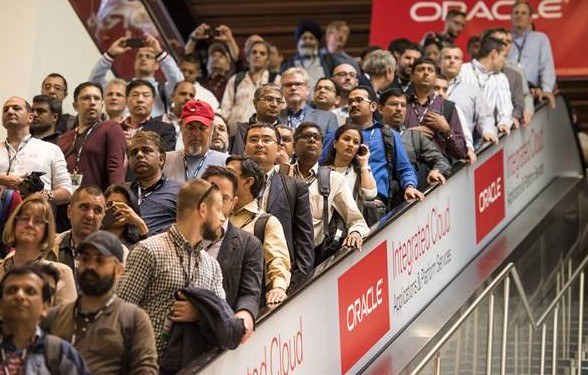 A new study sheds fresh light on the impact of large events on sex trafficking in the U.S.  The former perception that the Super Bowl is the greatest one driver of sex trafficking in America may actually be shielding the real truth about other major public events perpetuate the problem…

Researchers at Carnegie Mellon University’s Auton Lab just published the findings after examining patterns of over 32 million online personal ads that appeared during 33 major public events in the U.S. and Canada in the last 5 years.  The goal was to determine what percentage of the ads appeared to be linked to sex trafficking and how major public events impact the problem.

The results were surprising, showing that, indeed, the number of ads increased during the Super Bowl, but other events and industry conferences had a greater impact than expected.  The new study suggests that resources devoted to combating the problem of forced prostitution have been misdirected.  Emily Kennedy one of the researchers said, “It is possible that lawmakers, researchers, law enforcement and first responders may be over-responding to the Super Bowl and missing other large-activity events related to sex trafficking.”

Prior studies have shown that pimps use online classified offerings like Backpage.com to advertise the services of their victims. Thousands of such ads and revealing photos appear daily across the U.S.  To the average reader, it appears that these ads are simply escorts looking for a client, but law enforcement look for key words in those ads like young and no pimps as hints that the person pictured may be a victim.

A 2014 Super Bowl study concluded that 83.7% of such ads involved sex trafficking victims.

But the new study found that a Memorial Day weekend gathering in Myrtle Beach, South Carolina, topped the Super Bowl in terms of “exceedance” – the percentage increase from the number of sex-related personals ads expected on a historical basis vs. the number actually recorded surrounding the event. It noted that similar significant increases in sex advertisements occurred at almost exactly the same time in prior years.

The study also found that industry conferences around the country have a larger impact on trafficking than expected. Examples were the Oracle OpenWorld convention in San Francisco and the Consumer Electronics Show, NAB Show for the media and entertainment industries and CosmoProf cosmetics conference in Las Vegas.  They all fueled quite a great increase of online sex ads.

The researchers hope the study will shine a new spotlight on the extent of sex trafficking in the U.S. Kennedy: “Because people care so much about this problem, we can tend to maybe look at data in a biased way.  It’s important that we look at data and try to shed our assumptions about what we expect and actually pay attention to what the data is actually telling us.”

To read the entire article about this new study, click on the link below.