Child Marriage Laws in the United States - FreedomUnited.org
This website uses cookies to improve your experience. We'll assume you're ok with this, but you can opt-out if you wish.Accept Read More
Skip to content
Back to Global News 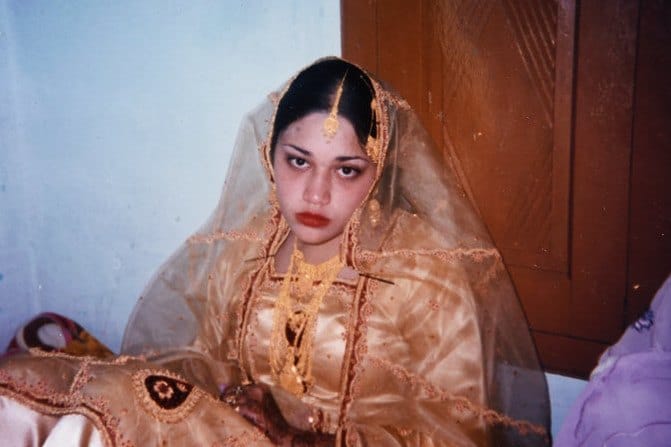 States like New York fear that today’s laws are not doing enough to protect children, so they are looking at making it even harder for child marriages.  Virginia state senator, Jill Vogel, was shocked when she heard about a 50+ year old man marrying a teenager. An investigation followed…

Vogel is sponsoring a bill that should sharply combat child marriage.  “Our marriage laws in Virginia are not protecting children,” she said.  Maryland is pushing for a bill that goes even further and it would be the first state to ban underage marriages altogether. Millions of girls are forced into child marriages worldwide–especially in poor countries.  Advocates say it causes emotional and physical harm.  But it is also happening here in the U.S.

“We think we’re so sophisticated, so progressive and ahead of the times, and yet we still see this barbaric behavior,” said Assemblywoman Amy Paulin, the sponsor of the bill in New York.  Across the country, states laws generally set 18 as the minimum age for marriage, yet every state allows some exceptions. Most states let 16- and 17-year-olds marry if they have parental consent, and several states, including Maryland, New York and Virginia, allow children under 16 to marry if a court official approves.  There are no nationwide stats on child marriage, but data from a few states suggests it is far from rare.

Braidy Reiss is director of Unchained at Last.  She looked at the data from New Jersey’s State Health Department and found that 3,499 minors — 90 percent of them girls–were married from 1995 to 2012.  And 178 were younger than 15.  Reiss was forced into marriage by her Orthodox Jewish family when she was 19, and it turned out to be an abusive relationship.  She says that cases of child marriage via parental consent often involve coercion, with a girl forced to marry against her will. She said that states generally did not require any investigation of this possibility, and that girls were often not asked whether they were marrying voluntarily.

Such data “should set off alarm bells, not wedding bells,” said Jeanne Smoot, senior counsel for policy and strategy with the Tahirih Justice Center in Falls Church, Va., which assists women at risk of domestic violence, trafficking, and forced marriage.

Paulin says, “Just because we’re not talking about millions of girls here in the U.S. doesn’t mean we shouldn’t protect the thousands of girls who are affected. Mostly the response is: ‘I can’t believe this is happening in my state. We have to stop it.’ ”

There are some families in America–immigrants who retained child marriage traditions. In other cases, parents disapprove of someone their daughter is dating and pressure her to marry someone they view as more suitable.

For the most part, though, child marriage in the United States has escaped intense scrutiny.