Foreign court hears legal case from Uyghurs for the first time ever - FreedomUnited.org
This website uses cookies to improve your experience. We'll assume you're ok with this, but you can opt-out if you wish.Accept Read More
Skip to content
Back to Global News 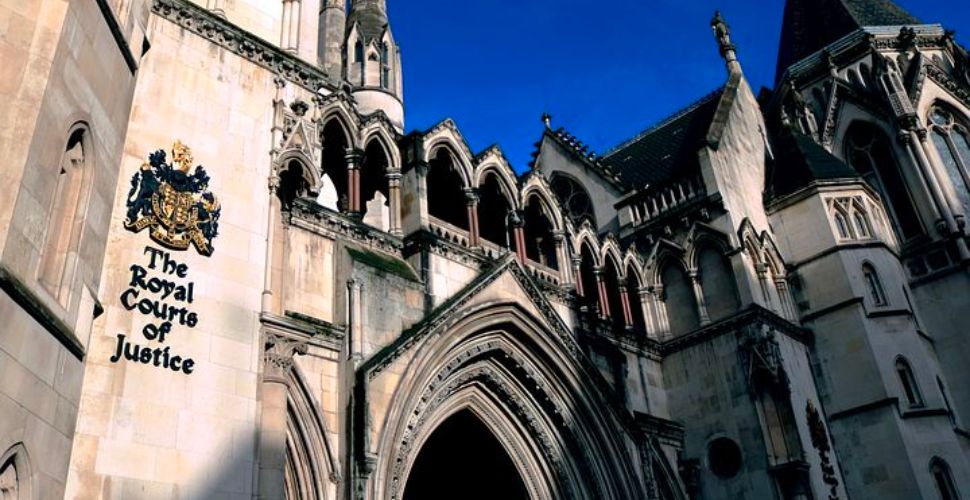 In what is believed to be the first time ever, according to ABC news, a foreign court has heard legal arguments from Uyghurs regarding forced labor in the Xinjiang Uyghur Autonomous Region of China.

The case is being brought against the U.K. home secretary, HM Revenue and Customs and the National Crime Agency (NCA) by the World Uyghur Congress and the Global Legal Action Network. They claim a failure or refusal to investigate imports from the Uyghur Region is unlawful.

U.K. in breach of own laws

Their legal team stated on Tuesday that there were reasonable grounds to suspect breaches of U.K. criminal and civil law under the Foreign Prison-Made Goods Act 1897 and the Proceeds of Crime Act (Poca) 2002.

Gearóid Ó Cuinn, the Global Legal Action Network’s director, said the group submitted almost 1,000 pages of evidence — including company records, NGO investigations and Chinese government documents — to the U.K. and U.S. governments in 2020 to back its case. British authorities have taken no action so far, he said.

“Right now, U.K. consumers are systematically exposed to consumer goods tainted by forced labor,” Ó Cuinn said. “It does demonstrate the lack of political will.”

No more tolerance for U.K. inaction on Uyghur forced labor

This may be the first case, but it will not be the last. Erbakit Ortabay, a former detainee and forced labor survivor, is preparing to sue the U.K. government for its inaction on the importation of Uyghur forced labor goods. Earlier in October, the Global Legal Action Network (GLAN) also made a submission to the Irish government, demanding a ban on goods from the Uyghur Region.

These legal suits follow the U.S. enactment of the Uyghur Forced Labor Prevention Act which assumes that goods made in the Uyghur Region are made with forced labor and therefore are not allowed to cross U.S. borders and the E.U. forced labor import ban proposal which will be decided on later this year.

Advocates and former Conservative party leader, Sir Iain Duncan Smith, say the U.K. is “dragging its heels” despite the fact that clothing is among the top five goods imported from China to the U.K., worth about $4 billion in imports in 2021 alone.

The WUC argues that 85% of China’s cotton is grown in the Uyghur Region implicating a sizeable chunk of the U.K.’s imports. The U.K.’s Modern Slavery Act requires companies to disclose any abuses in their supply chains – but there is no penalty for not conducting audits or other due diligence. Shipping trade data for the Uyghur Region is not available to the public.