Forced labor camp survivor suing British government for “dragging its heels” - FreedomUnited.org
This website uses cookies to improve your experience. We'll assume you're ok with this, but you can opt-out if you wish.Accept Read More
Skip to content
Back to Global News 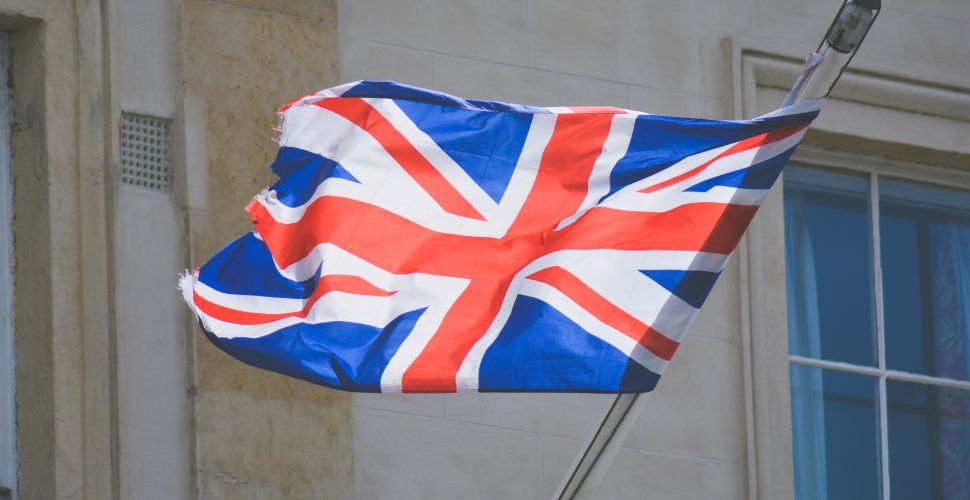 “I’m lucky I’m in a free country now. But I can’t not think about people who I left behind. I don’t know what happened to them, what kind of horrors they have been subjected to.”

Erbakit Otarbay has escaped forced labor and torture at a Uyghur Region labor camp where he had been detained for watching videos on Islam and downloading WhatsApp on his phone. However, he is still haunted by his time there and the thought of others still trapped and making products that end up on British soil where he now resides. Otarbay, who was forced to make clothes, was “chained and shackled” and “wished to die quickly.”

Now Otarbay is living in a “free country” – that has no import ban against clothing made with forced labor. Given that one in five cotton garments in the global apparel market are tainted with Uyghur forced labor this is a grievous oversight.

This year, the U.S. began implementing the Uyghur Forced Labor Prevention Act which assumes that goods made in the Uyghur Region are made with forced labor and therefore are not allowed to cross U.S. borders. The E.U. has a forced labor import ban proposal to decide on this year which, while not as stringent as advocates would like, is a move in the right direction.

The Achilles heel of the U.K. Modern Slavery Act

Meanwhile, the U.K. government seems to be content relying on little more than its existing Modern Slavery Act of 2015. A government representative said, “The U.K. is absolutely committed to tackling the issue of Uyghur forced labour in supply chains and we have taken decisive action. Over the last year we have introduced new guidance on the risks of doing business in Xinjiang, enhanced export controls, and have committed to introduce financial penalties for organisations that do not comply with modern slavery reporting requirements.”

Effectively, this means that there are currently no penalties for importing forced labor goods into the country.

This is a mistake according to former Conservative party leader, Sir Iain Duncan Smith. Regarding U.K.’s legislation, Smith says, “the key Achilles heel to our bill is that we need to have companies taking full responsibility for their supply chains”. He told Sky News that the U.K. is now “lagging behind other countries”.

Otarbay is a Kazakh Chinese. His people, like the Uyghurs, Hui and Kyrgyz, have been detained and forced to work in factories and camps in the Uyghur Region.