Forced Labor for Brazil's 'Chicken Catchers' - FreedomUnited.org
This website uses cookies to improve your experience. We'll assume you're ok with this, but you can opt-out if you wish.Accept Read More
Skip to content
Back to Global News 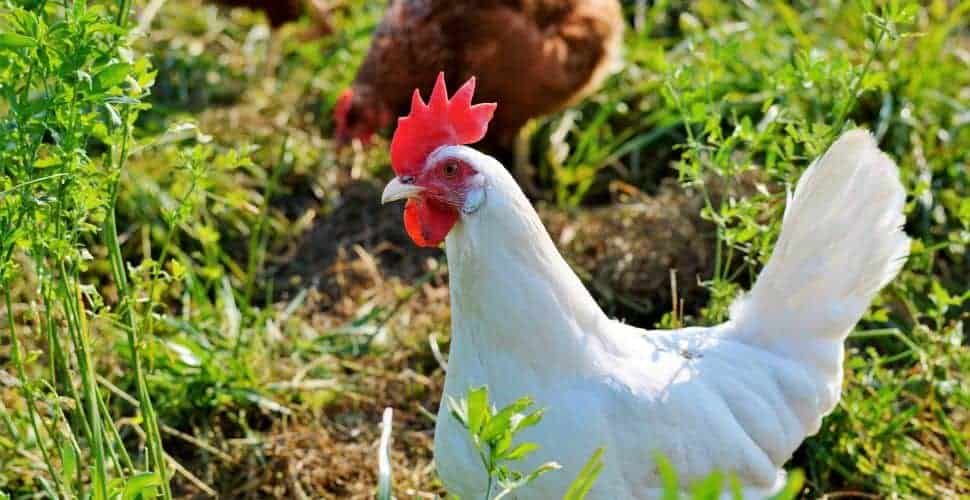 Thousands of workers in Brazil’s poultry industry — namely ‘chicken catchers’ — are estimated to be victims of forced labor according to a new report from Washington-based Institute for Agriculture and Trade Policy (IATP).

Brazil is the world’s top exporter of poultry.

Under Brazilian law, forced labor is defined as a form of “modern-day slavery that includes debt bondage, degrading work conditions and long hours that pose a risk to workers’ health or life and violate their dignity.”

Thomson Reuters Foundation reports on the abuses documented by IATP:

In its poultry industry, teams of about 10 labourers known as chicken catchers collect the birds that are crammed onto large farms, working up to 20 hours and catching more than 50,000 chickens a day, the report said.

The back-breaking work of chicken catching is considered dirty and dangerous, as poultry can peck, claw and defecate as it is trapped.

The findings are particularly disturbing given that dozens of companies signed onto a 2007 National Pact for the Eradication of Slave Labor, which specifically aims to prevent the use of forced labor in their supply chains. One signatory, Brazil’s JBS SA, a global meatpacking company, issued a statement saying “all contracts signed by JBS have a specific clause that explicitly prohibits practices that may establish the use of labour analogous to slave and child labour.”

Another major company, Brazil’s BRF, a poultry exporters, and the ministry of labor did not respond for Thomson Reuters Foundation’s requests for comment.

Walk Free Foundation estimates that more than 160,000 people are believed to be trapped in modern slavery in Brazil.