US Ban on Slave-Made Goods Needs More Bite - FreedomUnited.org
This website uses cookies to improve your experience. We'll assume you're ok with this, but you can opt-out if you wish.Accept Read More
Skip to content
Back to Global News 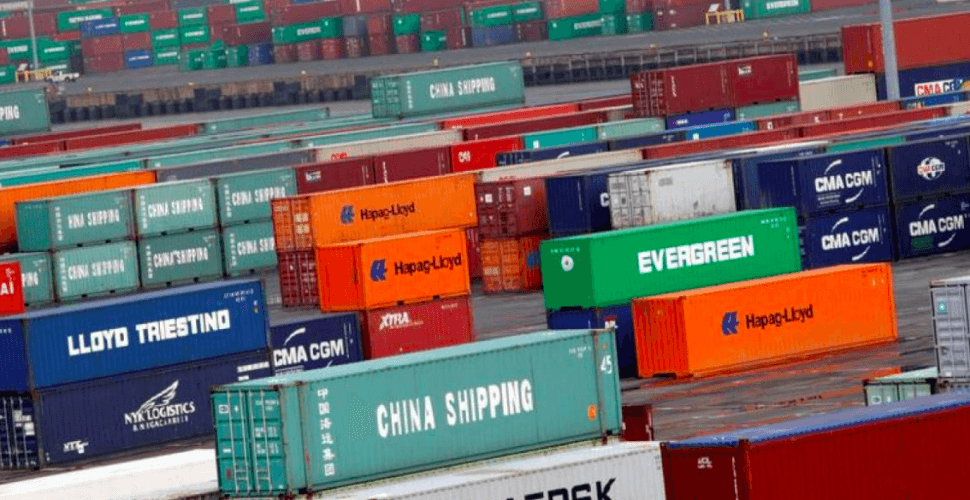 Despite the US banning imports made with slave labor, lawmakers and advocates say that billions worth of these illegal goods still make it into the United States.

Thomson Reuters Foundation reports that members of congress are frustrated with the application of the Trade Facilitation and Trade Enforcement Act that should prevent these imports made from forced labor:

“I am disappointed to see that the administration has not taken any action to seize goods produced by forced labor,” said U.S. House Representative Ron Kind, a champion of the ban, which aims to improve transparency across global supply chains.

Kind was one of nine U.S. House representatives who wrote last month to the CBP voicing their concern over its failure to use the Trade Facilitation and Trade Enforcement Act (TFTEA) to send a clear message to the world about the use of slave labour.

The CBP has only issued four orders to seize 50 shipments it suspected contained goods made under duress since the law was passed.

The CBP has banned four Chinese companies since 2016 on the suspicion that their goods were produced by forced labor in prisons.

Former Customs and Border Protection top official, Gil Kerlikowske, said that only 24 employees were monitoring forced labor imports, on top of their other duties. “I don’t think we felt the resources were adequate,” he said.

One industry that campaigners want to see the law applied to is cotton, especially as a 2016 U.S. Department of Labor report documented state-enforced slave labor to harvest cotton in Turkmenistan. Yet when they submitted a petition to CBP to ban cotton from Turkmenistan — with records of a New York distributor receiving these imports — it was denied by CBP.

Annick Febrey, an expert on trafficking with Human Rights First, says that the government cannot sit around and wait to apply the ban. “Lives are at stake – the U.S. government must act with urgency to enforce the ban on slave-made goods.”

We cannot be guilty of aiding with profits for slave owners.

We cannott be aiding in profits from slaves.