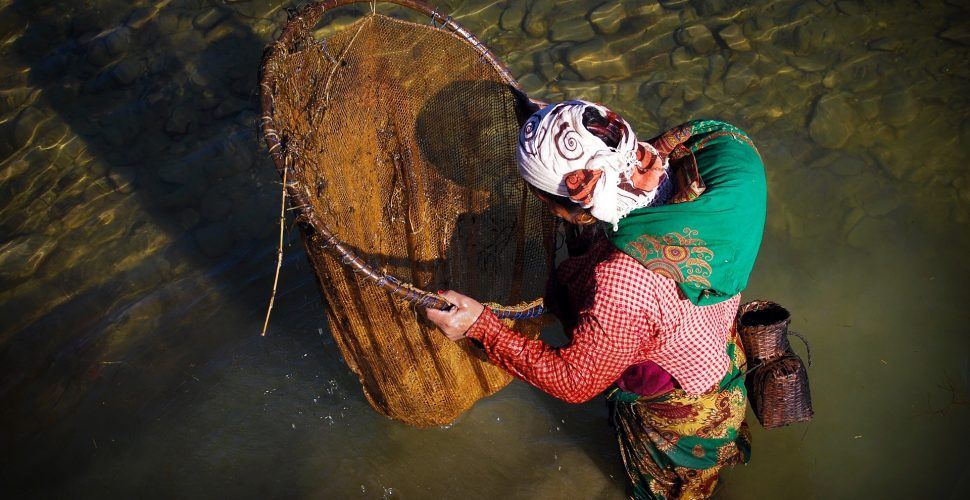 The British government has announced a 40 million pound aid package to fight human trafficking in Bangladesh, Nepal, and Nigeria. The aid will be distributed through Britain’s Department for International Development (DFID).

Half of the award aims to address forced labor among women migrant workers from South Asia and sex trafficking from Nigeria. The other half will be awarded to the Global Fund to End Modern Slavery, a public-private partnership based in the US that aims to target industries with high rates of trafficking.

Thomson Reuters Foundation reports that that DFID aims to tackle both modern slavery abroad and at home through this aid:

DFID said the funding was part of a drive to ramp up efforts to tackle slavery at home and abroad, both in regions where the crime is rampant, such as South Asia, and source countries for human trafficking into Britain, including Nigeria and Vietnam.

The latest funding is part of a pledge in September by Britain to double its spending on global projects tackling slavery and trafficking to 150 million pounds ($203 million).

“In the world we live in, it is as easy to traffic people as drugs or guns – and not enough is being done to tackle it,” said Penny Mordaunt, Britain’s international development minister.

Specifically, the grant will engage law enforcement, civil society and businesses and ensure that people who are vulnerable to trafficking receive skills and job opportunities that can prevent them from being exploited. DFID estimates that the aid will protect 500,000 people from being trafficked.