Florida Hotels and Motels Hotspots for Trafficking - FreedomUnited.org
Skip to content
Back to Global News 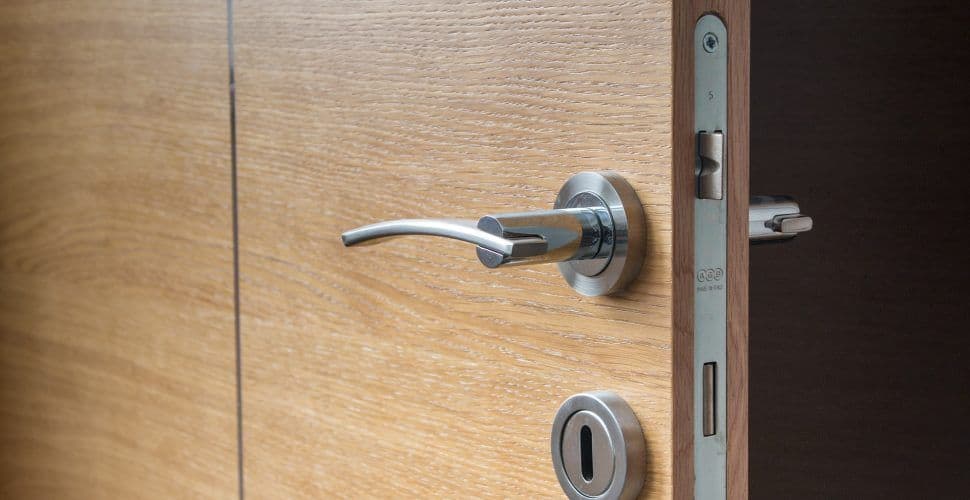 Hotels and motels are reportedly the most common sites for sex trafficking in Florida. US News and World Reports that 1 out of 6 cases take place there, the ability to rent rooms for a short period of time and remain relatively anonymous making them attractive to human traffickers.

“Traffickers want to remain transient,” said Blair Pippin, the prevention and creative director for Florida Abolitionist, an anti-human trafficking organization based in Orlando. “They want to be able to move from place to place so that they’re less (visible). . They also want to keep their victims moving from place to place.”

Pippin added that most cases take place at lower-end hotels where people can pay in cash and where security is likely to be less high. That doesn’t mean, however, that high-end hotels are immune from the problem.

In West Palm Beach, the hotel industry and police have been working together to address human trafficking and how to recognize the signs. Rick Netzel, Best Western’s sales director, noted that “A lot of times the human trafficker, the guys won’t come in. They’ll send the girls in. They pay cash. You can tell they’re hesitant. They’re not sure of themselves. (Also), the lack of luggage. If they just have a small bag and they’re staying multiple nights, that’s a heads-up.”

While the major issue facing hotels and motels may be sex trafficking, Polaris estimates that around 5% of trafficking cases in hotels are related to labor trafficking. However, these cases often receive less media attention because they are harder to identify. “When it comes to sex trafficking, law enforcement can go into a prostitution sting and they find that this person is a victim. . .with labor, trying to figure out if someone is there by force rather than just working the job is really tricky,” said Pippin.