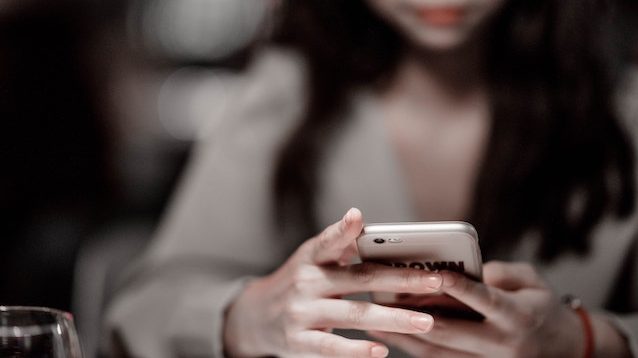 A Houston family is suing Facebook and Instagram over claims that the social media titans failed to protect their child from human traffickers.

“For years now, Facebook and Instagram platforms has permitted sex traffickers unfiltered access to the most vulnerable members of society,” said a lawyer for the family, Annie McAdams.

“I think parents need to understand that simply looking at who your children are friends with on social media is not enough,” she added.

The lawsuit claims the sites have “treated our children as a commodity, and participated in the trafficking of thousands of our children.”

There is an Instagram post shared by the victim’s family that says their 15-year-old daughter’s account was being used by other sex traffickers to lure in victims.

The mother told Eyewitness News that she asked for help, but claims nothing was done.

“We included one of the alerts that says “This site is being used to traffic children. Do something about it. And they did nothing. That is why this lawsuit was filed,” McAdams said. “If they are not going to listen to their users, they will respond to a Harris County jury.”

“We’re seeking radical disruption in the way these social media giants operate. The way you do that is you punish them with money damages. It’s the only thing a corporation will understand,” McAdams said.

Rebecca Beavers works with trafficking victims through the Anti-Trafficking Alliance, and she confirmed that social media is often a means traffickers use to trick their victims.

“I think they’re turning a blind eye and don’t want to admit this is happening,” Beavers said. “It’s a big business.”