Ethiopia Bans Domestic Workers from Taking Jobs in UAE - FreedomUnited.org
This website uses cookies to improve your experience. We'll assume you're ok with this, but you can opt-out if you wish.Accept Read More
Skip to content
Back to Global News 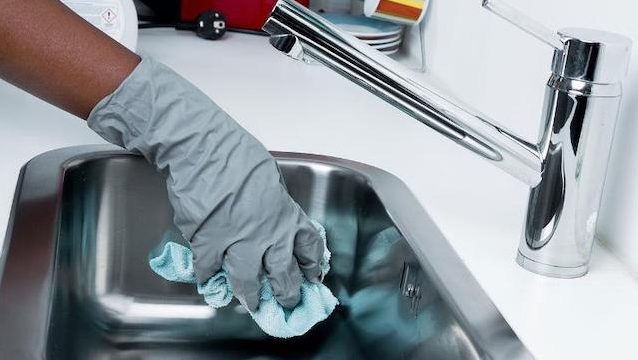 Ethiopia announced this week that it has put in place a migration ban for its female citizens who want to take jobs as domestic workers in Gulf Cooperation Council countries — Saudi Arabia, Kuwait, the United Arab Emirates, Qatar, Bahrain, and Oman.

However, this UAE ban may be temporary as it negotiates a new MoU with Ethiopia around protecting the rights of Ethiopian domestic workers in the UAE.

“Recently, we have experienced in some cases that our workers faced problems of non-payment of wages and being denied health insurance,” said an official at the Consulate General of Ethiopia in the UAE.

“The temporary ban on recruitment of Ethiopian domestic workers is the first step to weeding out unscrupulous agencies and abusive sponsors.”

There is a significant Ethiopian population in the UAE — close to 100,000, a large number of which are domestic workers.

As per the Ministry of Human Resources and Emiratisation’s (MOHRE’s) announcement No 6, 2018, Ethiopian workers’ arrival to the UAE has been stopped temporarily. However, the ministry has urged typing centres, who prepare entry permits for Ethiopian workers, to be aware of the new ban before typing the permits.

If they type entry permit applications for Ethiopian workers from December 11 onwards, the centre will be held responsible.

Gulf News visited a number of typing centres in Sharjah and Ajman on Tuesday and they confirmed that they have ceased typing applications for Ethiopian domestic workers.

The new MoU aims to set parameters on the scope of domestic work and protections for domestic workers. It will also address illegal recruiters and human traffickers that take advantage of these women, most of whom have paid huge fees to secure jobs in the UAE.

“There is cooperation between both the UAE and Ethiopian governments; we are trying to fight illegal recruitment and human trafficking. So we are making a concerted effort and the UAE government is making a huge effort, especially fighting human trafficking,” the official said.