Where is the UK's New Anti-Slavery Chief? - FreedomUnited.org
This website uses cookies to improve your experience. We'll assume you're ok with this, but you can opt-out if you wish.Accept Read More
Skip to content
Back to Global News 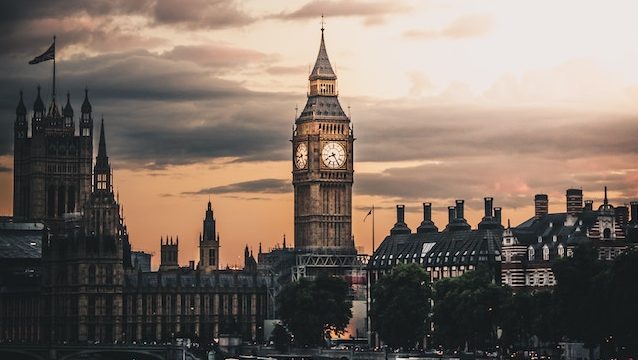 Where is the UK's New Anti-Slavery Chief?

Today, the UK is seemingly no closer to finding his replacement, and the absence of an anti-slavery chief is severely inhibiting Britain from fighting modern slavery.

Without someone in this post, the commissioner’s seven-staff office are not fully able to advance Britain’s anti-slavery strategy or hold the government to account.

“The office has been thwarted (by the delay)… totally prevented from doing new work, taking the next steps on existing projects, and keeping up pressure on the government,” said a former staffer who worked under Hyland.

The former staffer said the team had stalled in efforts to push for better support to slavery victims and improve a legal requirement for big firms to report their anti-slavery measures.

The Home Office (interior ministry) has advertised twice to replace Hyland – offering a three-year contract with a salary of up to 140,000 pounds ($178,192) – according to the two sources who said they expected an appointment in the coming months.

A statement from the Home Office echoed that assessment.

“A recruitment campaign is currently underway and we look forward to appointing Kevin Hyland’s successor in the new year,” the ministry said in an emailed statement, adding that work against slavery is continuing without a commissioner in place.

Hyland says the current job advertisement for his old post has red flags all over it.

Another source called the delay in replacing Hyland “ridiculous,” stressing that “if there was political will, things would move quickly.”