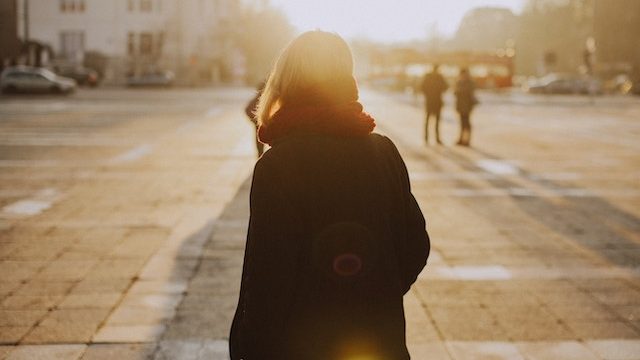 Stacey (not her real name) was 13 when she was “passed around like a minion” by male members of a gang. As one of the youngest female members, she didn’t have much choice.

“I don’t remember half of it. It was like I wasn’t really there,” she says, recalling the sexual abuse. “I could get up, clean myself off, and I would forget that something had happened five minutes later. I just blocked it out.”

While boys and men make up the majority of county lines drug runners, exploited by gangs and made to ferry drugs across Britain, it is now emerging that girls are being sexually exploited or used for associated crimes, including shoplifting and money laundering.

Failure by authorities to recognise female gang involvement is a concern among the few third sector organisations that exist specifically to support young women in these situations.

The Gangs Matrix, a system set up by the Metropolitan Police in 2012 in a bid to crackdown on gang crime in London, has been criticised for taking a narrow focus on the issue. The latest data recorded by the system, which lists individuals as “gang nominals”, shows that 3,806 young people were listed, of which just 1 per cent were female.

“We know young women and girls are being passed around by older men. But we need to do a lot more promotion and awareness raising in schools. We need to be upskilling the professionals to recognise the signs,” explained Jo Hunt from Children’s Society.

“Where there are a lot of teenage boys or men in gangs, you know there are going to be girls. Although they won’t necessarily be a part of the actual violence, they are on the peripheral, and they play an important role.”

Abi Billinghurst, founder of Abianda, which works with women affected by gangs, added that “We might see girls coming to notice more through sexual health services, mental health services or doctor’s surgeries, whereas boys might be coming to notice much more because of eruptions of violence within the community, and public damage or risk to other community members.”

“There’s less of a focus on girls because they aren’t seen inflicting harm on other people or communities.”

For Stacey, who is now 24 and out of the gang, the growing interest in county lines in the media and among social services is too little too late.

“These services should’ve come 10 years ago when it was me, so that my generation could’ve been saved.”