Emilia Fox Hopes her New Role Shines Light - FreedomUnited.org
This website uses cookies to improve your experience. We'll assume you're ok with this, but you can opt-out if you wish.Accept Read More
Skip to content
Back to Global News 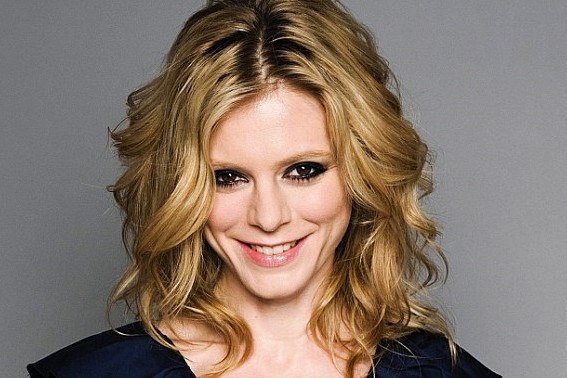 Emilia Fox plays Dr. Nikki Alexander in Silent Witness, but she has taken another role recently, that of Vanessa Hamilton, a trafficker. However, she hopes something good comes out of such a new role…

Fox said, “What my character Vanessa Hamilton does – trafficking people across Europe for money – is so appalling that I knew I wanted something good to come out of playing her. It made me aware of how terrible the human trafficking business is, how much suffering it causes and the lives it ruins. Yet it’s going on all around us. It’s incredible to think we’re somehow cut off from it, carrying on with our everyday lives while it’s so close at hand. I thought if I could help raise awareness of this evil trade it was something I could personally hold on to a little bit while I was playing Vanessa.”

This latest role in Sky thriller The Tunnel has make her feel an urgent need.  As a result, she’s hoping to shine a light on the practice and help.

Emilia’s character is only part of the story in series two of The Tunnel, which once again stars Stephen Dillane as British detective Karl Roebuck and Clemence Poesy as his French counterpart Elise Wassermann, who must work together to solve crimes committed in the Channel Tunnel, the connection between their two jurisdictions.

This role as Vennessa is only part of the tale in series two of The Tunnel.

She explained, “By coincidence, before I took on the role I’d been approached by Unseen, a charity that focuses attention on human trafficking and modern slavery and tries to help the victims. Now I want to do as much as I can to help them…”

To read the entire article about Emilia Fox, click on the link below.