Eighty Percent of Children in Orphanages are Not Orphans - FreedomUnited.org
This website uses cookies to improve your experience. We'll assume you're ok with this, but you can opt-out if you wish.Accept Read More
Skip to content
Back to Global News 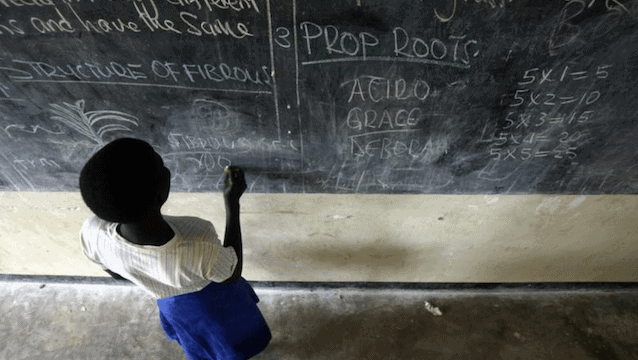 Eighty Percent of Children in Orphanages are Not Orphans

There are millions of children living in orphanages and other institutions around the world.

Yet alarmingly, child rights experts warn that 80% of them are not actually orphans.

Charities Forget Me Not and Lumos are calling for an end of orphanages and the system surrounding it that is linked to child trafficking and abuse.

As Thomson Reuters Foundation reports, much of the problem stems from ‘voluntourism’:

The growth in orphanages is fuelled by tourism, including “voluntourism” where people work short stints in orphanages.

Orphanage volunteering is a concern in at least 18 countries including Cambodia, Nepal, and Uganda.

Countries such as the United States, Britain and Australia are major contributors to the supply of volunteers. The continuous rotation of volunteers harms children psychologically, leading to attachment issues in adult life.

There is often no screening of volunteers, leaving children vulnerable to sexual abuse. Australia is the first country to recognise orphanage tourism as a form of slavery.

In Haiti, for example, the government estimates the 80% of the 30,000 children living in 750 orphanages actually have at least one living parent.

Funding for these orphanages has skyrocketed as well; Lumos estimates that funding to Haitian orphanages is over $100 million a year. Ninety-percent of these funding sources are faith-based, and 92% of funders are from the United States.

One of the arguments against orphanages is that institutional care is four times more expensive than providing health, education, and social support to keep a child with its family.

On top of this, research shows that institutionalization of very young children impacts their brain development in the same manner as severe malnutrition or maternal drug use during pregnancy.