Dubai’s Expo 2022 under spotlight for migrant worker abuses - FreedomUnited.org
This website uses cookies to improve your experience. We'll assume you're ok with this, but you can opt-out if you wish.Accept Read More
Skip to content
Back to Global News 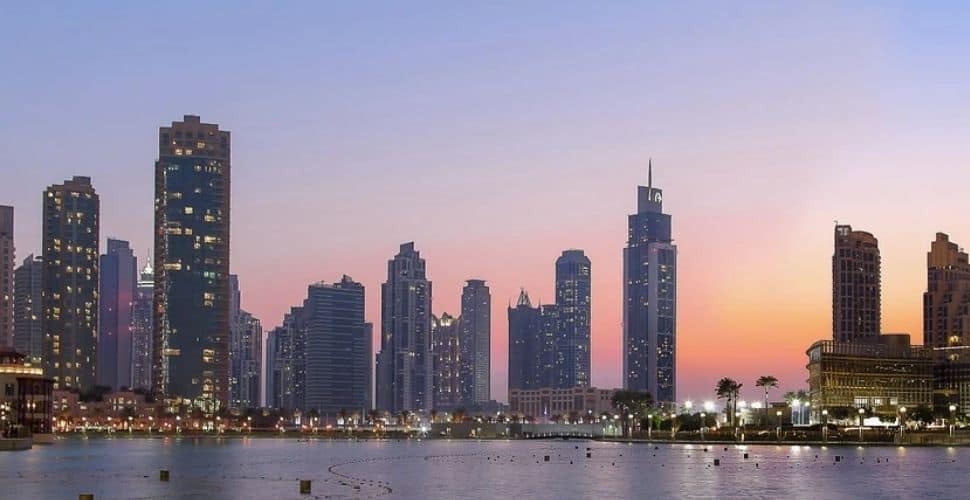 Since opening in October 2021, the Expo show hosted in Dubai in the United Arab Emirates (UAE) is expected to attract tens of millions of visitors through to March 2022. What visitors may not be aware of however is that behind the entertainment, migrant workers allege being subjected to conditions amounting to forced labor.

Migrant worker abuses behind the glamour

Celebrities, social media influencers and corporate sponsors have endorsed the Expo show, part festival part experience, presenting the latest innovations in technology and the “next wave of human brilliance”. Yet, the reality for migrant workers working behind the scenes is a far cry from the forward-thinking innovations espoused by the event.

Migrant workers allege having to pay illegal recruitment fees for their jobs, having their passports confiscated and wages withheld by employers. One worker told the Guardian, “They promised me an increment in salary after probation – something I have not seen to date … Never have I received overtime payment from my employer … The way they treat the staff is like slaves, I mean modern-day slavery.”

In a new report by international human rights and labor charity, Equidem, migrant workers shared their experiences of obtaining work in the UAE with over half interviewed reporting having to pay recruitment fees in their country of origin.

A further two-thirds said their wages were not paid on time. Due to withholding of wages, workers also describe being unable to send money to their families or buy food.

Equidem’s director, Mustafa Qadri, said: “The entire international community is complicit in the exploitation at the Expo. It’s a scandal.”

While there was some evidence that working conditions at the Expo were generally better than elsewhere in the UAE, the findings allegedly revealed multiple breaches of the Emirate’s labour laws, as well as the more stringent worker welfare standards introduced to protect the rights of workers employed in constructing the event and providing security and hospitality services.

Though it is illegal for employers to retain migrant workers’ passports, alarmingly almost everyone interviewed in the report said that their employer was in possession of their passport.

90% of UAE’s workforce have migrated from India and Africa. Workers interviewed by Equidem also reported facing racist abuse and discrimination, further contributing to an environment where the undermining of migrant workers’ rights are normalized.

And the UAE is not the only Gulf state under pressure to improve migrant workers’ conditions. Ahead of the 2022 World Cup, all eyes are on Qatar to finally abolish the exploitative kafala system and ensure reliable mechanisms are in place to protect migrant workers from exploitation and forced labor.