Japan calls out “serious human rights situation” in China - FreedomUnited.org
This website uses cookies to improve your experience. We'll assume you're ok with this, but you can opt-out if you wish.Accept Read More
Skip to content
Back to Global News 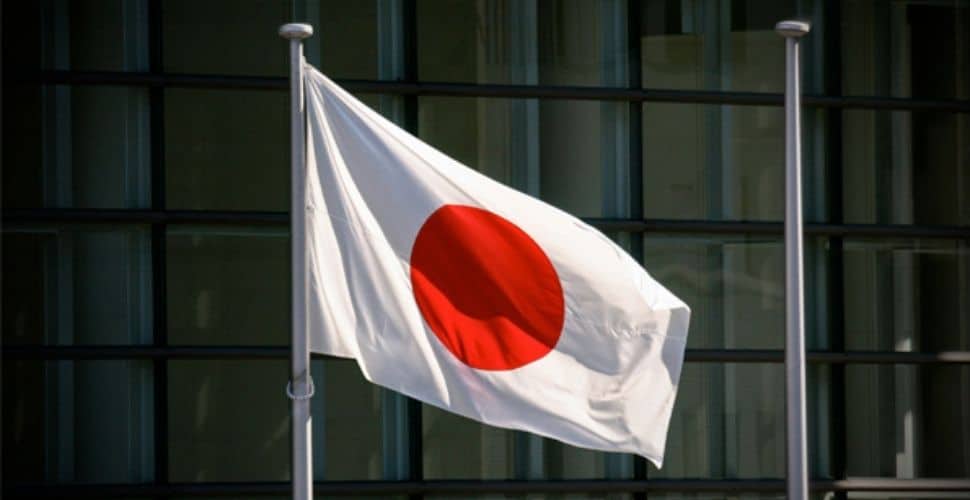 This week Japan has joined the mounting international pressure on the Chinese government, cautiously addressing the human rights situation in China as damning evidence of forced labor, torture and other human rights abuses being committed against Uyghurs and other ethnic minorities continues to build.

Japan’s parliament adopted a resolution addressing the broad human rights situation in China, stopping short of acknowledging the situation as being rooted in the perpetuation of state-sanctioned egregious rights abuses. According to the Thomson Reuters Foundation, the resolution did not directly use the word “China” in its text.

The resolution, adopted by the lower chamber, said the international community has expressed concerns over such issues as internment and the violation of religious freedom in the Xinjiang Uyghur Autonomous Region, Tibet and Hong Kong.

“Human rights issues cannot just be domestic issues, because human rights hold universal values and are a rightful matter of concern for the international community,” the resolution said.

“This chamber recognises changes to the status quo with force, which are symbolised by the serious human rights situation, as a threat to the international community,” it said.

Though international boycotts of the Olympic Games are underway to communicate disapproval of the Chinese government’s actions, the International Olympic Committee has not bowed to pressure to issue a human rights due diligence plan. Furthermore, the IOC has refused to engage with our community and our partners at the Coalition to End Forced Labour in the Uyghur Region in mutually respectful dialogue.

As the Beijing Winter Olympic Games begin the Freedom United community is calling on the IOC to put human rights first and disclose what, if any, specific due diligence steps it has taken to identify and eliminate any material produced with Uyghur forced labor in Olympic-branded merchandise.

Congratulations to the Japanese Government. The genocide of the Uyghurs is dramatic. The IOC must commit to End Forced Labor in the Uyghur Region before the games.

Protecting the human rights of the people of Uyghur is imperative for everyone world wide to be proactive in if we are to preserve harmony in which we all wish to live in. I put my voice to shouting out loud that I do not condone the ill treatment of this wonderful nation of people and those behaving inhumanely should be held accountable to their actions which is destroying a nation of great people.

Did you know that during the Olympic Games taking place last year in Japan the organisation Committee forbade a black man from participating in their inauguration ceremony and why? Very simply because he was black!! And the same people have the gall of calling the Chinese government racists? Do you actually remember on which side Japan was during the II WW? On the side of Hitler and do you remember how they treated prisoners of war, especially the British? You couldn’t get more cruel!

Stop treating the Urghurs as slaves, and leave Hong Kong to look after itself, allowing Christians full freedoms.