'Runaway' Domestic Workers in Jordan in Legal Limbo - FreedomUnited.org
This website uses cookies to improve your experience. We'll assume you're ok with this, but you can opt-out if you wish.Accept Read More
Skip to content
Back to Global News 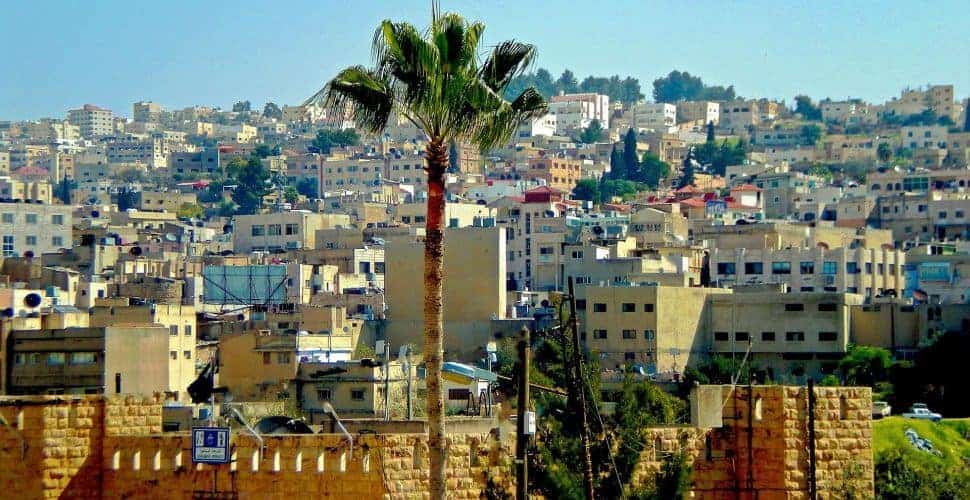 Aisha left behind her three children in Bangladesh to become a domestic worker in Jordan. Yet after a month of abuse she ran away from her employer — a step that put her immigration status in jeopardy.

“My madam’s husband used to beat me, especially whenever I dropped a plate or a kitchen utensil. After one month, my employer returned me to the agency. The firm then sent me to another home, the treatment was bad there too. I only stayed there for two days and finally I left that home,” Aisha said lying in her bed.

Another domestic worker, Meena, who ran away explained that her employer would not give her food and that she still hasn’t been able to get her passport back. “I worked there for two months and left. My passport is with the agency. I don’t have a photocopy of it even. I will wait for an official pardon, or save enough money for my ticket and turn myself into labour authorities,” she said.

In 2016 the Ministry of Labor said it would establish a shelter for abused migrant domestic workers, but this has yet to materialize.

Linda Kalash, executive director of Tamkeen Fields for Aid, says that 97% of the domestic workers that come to them for help have been abused. She also hopes that the government will create an effective complaint mechanism for exploited domestic workers and that workers are taught about their rights — not just “how to operate a machine.”

According to the embassy of Bangladesh, there are around 50,000 Bangladeshi domestic workers in Jordan, making them the largest group of foreign domestic workers in the country. Mohammad Moniruzzaman, first secretary (Labour) at the embassy, added that “The embassy is doing everything in its capacity to assist the workers. But there are incidents in which they don’t approach us.”