Malaysia Airlines to Train Staff to Detect Trafficking Victims - FreedomUnited.org
This website uses cookies to improve your experience. We'll assume you're ok with this, but you can opt-out if you wish.Accept Read More
Skip to content
Back to Global News 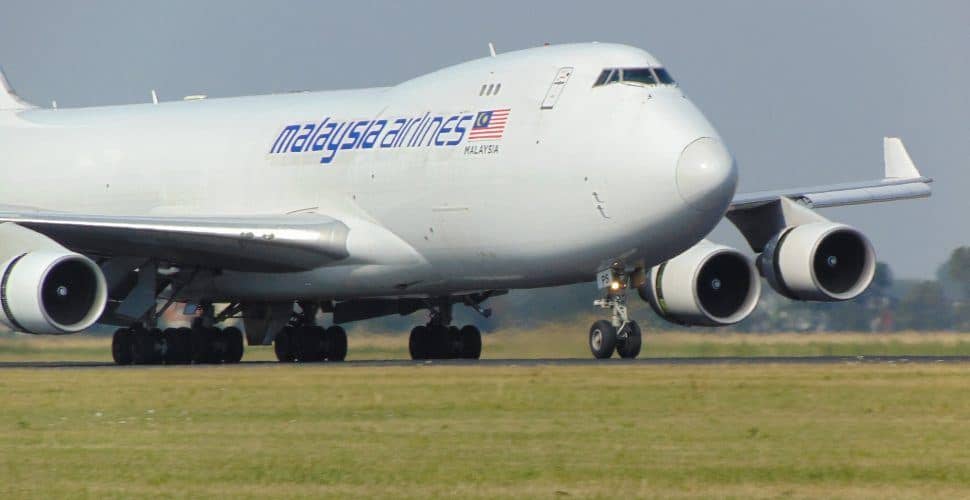 Malaysia Airlines and Malindo Airways are joining Air Asia in training their employees to recognize victims of human trafficking starting early next year.

Malaysia’s Deputy Home Minister Datuk Nur Jazlan Mohamed said that both cabin crew and ground staff will be trained to spot and step in to help victims as they are “Our first line of defence against human trafficking when it comes to travelling by plane.”

The New Straits Times explains that the training module is adopted from the United States:

Nur Jazlan said the training will be conducted by professional trainers from the Anti-Human Trafficking and Anti-Migrant Smuggling Council (MAPO).

He said the training module, which is adopted from the United States, focuses on helping flight crews recognise the signs and body language of a person in need of help.

Tackling trafficking in the transportation industry is important to Malaysia because in this year alone MAPO says it has rescued over 1,000 trafficked women — the majority of whom are foreigners who were promised high-paying jobs. Victims are currently housed in 10 safe houses with the support of NGOs and the government.

Malaysia has seen in increase in human trafficking convictions this year. Jazlan said a total of 116 convictions were made in 2017 compared to last year’s 33. The government is also considering applying the Prevention of Crime Act as a preventive measure to detain those suspected of being a part of human trafficking syndicates.