Nigerian State Creates "Home-Grown Solutions" to Trafficking - FreedomUnited.org
This website uses cookies to improve your experience. We'll assume you're ok with this, but you can opt-out if you wish.Accept Read More
Skip to content
Back to Global News 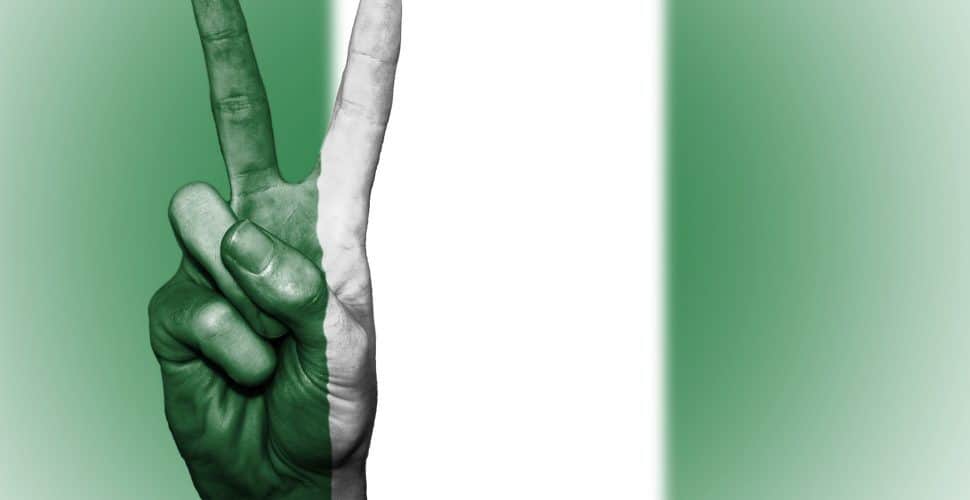 The southeastern Nigerian state of Edo has an endemic problem of sex trafficking, with many of its women being trafficked to Italy. Determined to turn things around, the local government is now working to find “home-grown solutions” to finally tackle the problem.

Nigerian women from Edo began migrating to Europe began back in the 1980s due to the promise of economic opportunities abroad. Yet now traffickers are taking advantage of this migration route and earning profits for sexually exploiting these women.

In light of this, Nigeria signed the United Nations Protocol to Prevent, Suppress, and Punish Trafficking in Persons, especially Women and Children in 2000. Even Edo state has local legislation against trafficking.

Yet as The Nation reports, victims still fall through the cracks in the legislation. Naomi Otoijuamu, whose elder brother was involved in trafficking her to Russia, explained:

“The humiliation was much in Russia. My mum used to call me often to find out how I was coping. I told her I wanted to come home, but she insisted I pay back the money used to traffick me first. I paid about US$23,000 to the trafficker, and I fell sick immediately. In a day, I slept with about 17 men on average. I have been very sick since I came back. I stayed in Russia for four years.”

Many point to poverty and the lack of education as driving factors for trafficking from Edo, where women and even their families are sometimes willing to believe in false promises of lucrative jobs abroad.

Looking to tackle the problem at the root, Edo governor, Godwin Obaseki, created that Edo State Anti-Human Trafficking Task Force. It is made up of representatives of government ministries, departments and agencies; security agencies; NGOs; the National Agency for the Prohibition of Trafficking in Persons (NAPTIP); and religious and traditional institutions. One solution they are looking at is vocational training for both victims and those vulnerable to trafficking, thus helping reintegrate them into society and preventing others from being trafficked.

Obaseki added that prosecution is essential. “It has been suggested that a special court be established in the state to prosecute perpetrators,” he said. “We are losing our young people to this negative trend, and we must make human trafficking a thing of the past in the state.”