Disney, Walmart Back Tech Startups to Tackle Slavery - FreedomUnited.org
This website uses cookies to improve your experience. We'll assume you're ok with this, but you can opt-out if you wish.Accept Read More
Skip to content
Back to Global News 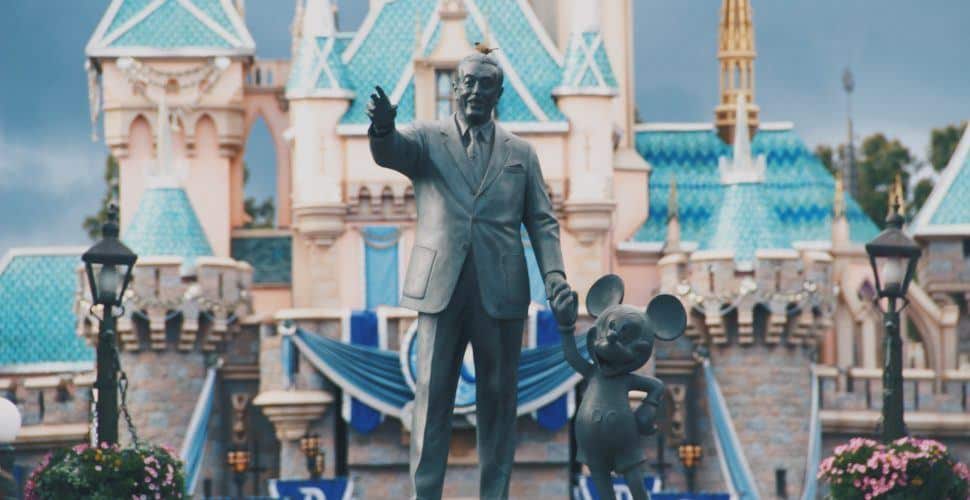 Big brands from Disney to Walmart are backing a new $23 million venture fund to tackle forced labor in supply chains. The new initiative, Working Capital, looks to find new technologies with the help of tech startups and was put together by Humanity United, major corporations, and the British government.

With the increased public scrutiny on supply chains and forced labor, more and more companies are finding that they need to seriously deal with this problem to meet consumers’ demands. Supply chains of everyday products are often extremely complex, involving multiple countries and workers to source and produce materials.

The fund has received capital from the C&A Foundation, affiliated with fashion retailer C&A, the Walmart Foundation, and Walt Disney Co among others, according to Humanity United.

“There is a growing market demand for more transparent and responsible corporate supply chains,” Ed Marcum, managing director at Working Capital, said in a statement.

“We see an opportunity to invest in emerging solutions that will meet the demands of large multinational corporations while also benefiting millions of vulnerable workers,” Marcum added.

Two platforms already included in the fund are Provenance, which uses blockchain to trace products from producer to consumer, and Ulula, a platform that helps measure risky practices supply chains.

DFID added that the British government sees technology as one way forward in the fight against modern slavery. “Human rights abuses like modern slavery are still far too common and businesses are … investing in innovative technology that will root out these unacceptable practices for good,” said DFID minister Penny Mordaunt.