Will Hong Kong Jail "Dishonest" Recruiters? - FreedomUnited.org
This website uses cookies to improve your experience. We'll assume you're ok with this, but you can opt-out if you wish.Accept Read More
Skip to content
Back to Global News 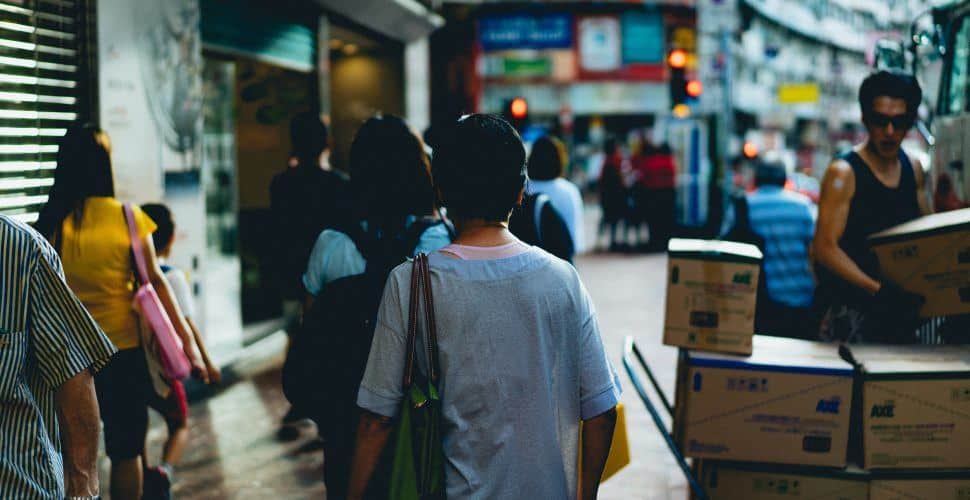 Unscrupulous recruiters in Hong Kong may face larger fines and a new punishment of three years behind bars for overcharging domestic workers according to new reforms. Hong Kong has over 300,000 domestic workers, largely women from the Philippines and Indonesia, but their mistreatment at the hand of recruitment agencies has been under scrutiny in recent years after high profile cases of abuse and trafficking.

Thomson Reuters Foundation reports that the new proposal is set for final debate by the city’s legislature this week. It is expected to pass but advocates are concerned how well it will implemented:

Hong Kong’s government is seeking to increase fines against recruitment agencies found guilty of overcharging helpers to HK$350,000 ($45,000) from HK$50,000, as well as introducing jail terms of up to three years.

“But for these to be effective, the complaint system and mechanism should be improved, to enable and encourage victims to file complaints. The existing one is inadequate.”

By law, a recruitment agency cannot charge a placement fee over 10 percent of a domestic worker’s first monthly salary. Yet this is often violated, with recent studies showing that some migrant workers are charged 25 times the legal amount.

This is particularly dangerous because it puts domestic workers into debt bondage, making it difficult to leave an abusive employer because they are still in debt.

Robert Godden from consultancy Rights Exposure, explained that modern slavery isn’t necessarily overtly visible. “Contemporary form of slavery really is about using coercion to keep you in a job otherwise you would not agree to, and there are different methods of coercion, one is financial,” he said.