Diamond Industry Fails to Clean Up its Act - FreedomUnited.org
Skip to content
Back to Global News 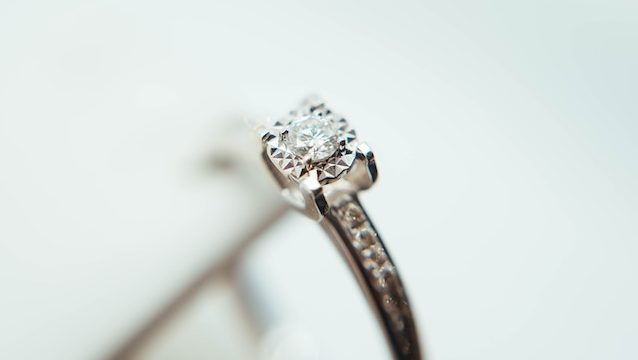 Diamond Industry Fails to Clean Up its Act

Amnesty International is warning that the diamond industry has failed to curtail human rights abuses in global supply chains.

A coalition of civil society organizations voiced their concerns that the diamond industry still suffers from human rights abuses like child labor and forced labor, on top of environmental damages.

“If the diamond industry genuinely wants to address these issues, it needs to clean-up its act and no longer approach respect for human rights and responsible business as an optional exercise,” said Joanne Lebert, IMPACT’s Executive Director.

The call for action comes ahead of the Kimberley Process Plenary, a meeting of international industry and government leaders in Brussels that aims to certify rough diamonds as conflict-free.

The diamond industry is represented in the Kimberley Process by the World Diamond Council (WDC), an umbrella group for the world’s largest diamond producers, jewellers, and exchanges.

The WDC announced on October 25 that its members had passed proposed reforms to its flagship self-regulation instrument, known as the System of Warranties. Through the new System of Warranties Guidelines, the diamond industry claims to provide assurances to consumers beyond the Kimberley Process certificate that their diamonds have been sourced, processed and traded responsibly.

However, despite the reforms, the System of Warranties still falls far short of international standards for responsible company behavior—including by stating that respect for human rights by companies is “voluntary.”

Companies in the diamond industry are individually responsible for carrying out steps to respect human rights in their supply chains, in line with established international standards on business and human rights including the United Nations Guiding Principles on Business and Human Rights and the OECD Due Diligence Guidance for Responsible Supply Chains of Minerals from Conflict-Affected and High-Risk Areas.

While the revised System of Warranties Guidelines references these UN and OECD standards, firms are only “encouraged” to avoid abuses and to “educate themselves on” instead of implement the standards.

“The diamond industry may have once been seen as leaders on the international stage, tackling issues of conflict-affected diamond supply chains by supporting the establishment of the Kimberley Process. But now they are failing to catch up with international standards for responsible business practices, despite myriad opportunities for reform over the last ten years,” said Lucy Graham, Researcher at Amnesty International.

“The international position is clear—respecting human rights is not optional for companies. The World Diamond Council must require its members to act in line with international standards.” 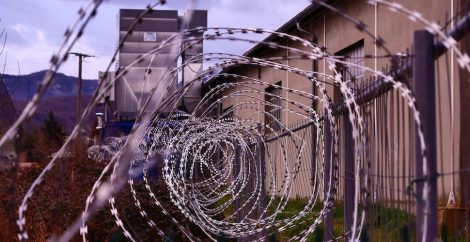