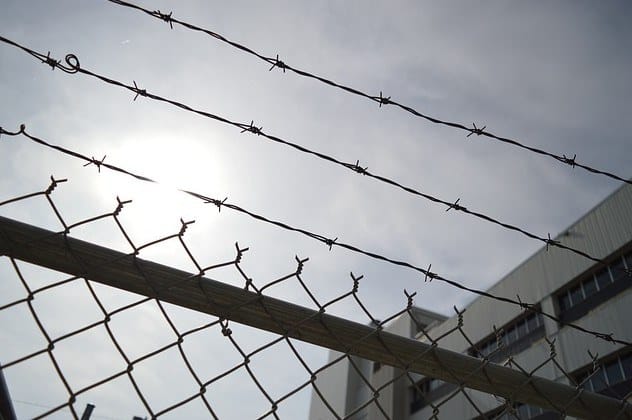 Traffickers in the U.S. often target victims abroad by using their personal connections in other countries. For example, in the state of Georgia, the case of United States v. Bello, charges that a woman named Bidemi Bello, a Nigerian-born U.S. citizen, entrapped two women from Nigerian into domestic slavery over a period of four years. She promised the women that they would be able to attend school and be paid. But once the women arrived in Georgia, they faced abuse, isolation, and long work hours doing housework and child care. Bello took advantage of her Nigerian ties to coerce the victims.

In another case in Michigan regarding forced labor– United States v. Maksimenko, traffickers used their influence in eastern Europe.  A dozen or more were told they would earn good pay, but were forced to become exotic dancers in Detroit.

Sex trafficking by gangs is an expanding crime in America. There were 39 defendants and 35+ victims in the Traylor case.  The investigation, which involved several agencies took 18 months.

To read the entire article about slavery in developing countries and elsewhere, click the link below.