Detaining trafficking survivors is a public health issue - FreedomUnited.org
Skip to content
Back to Global News 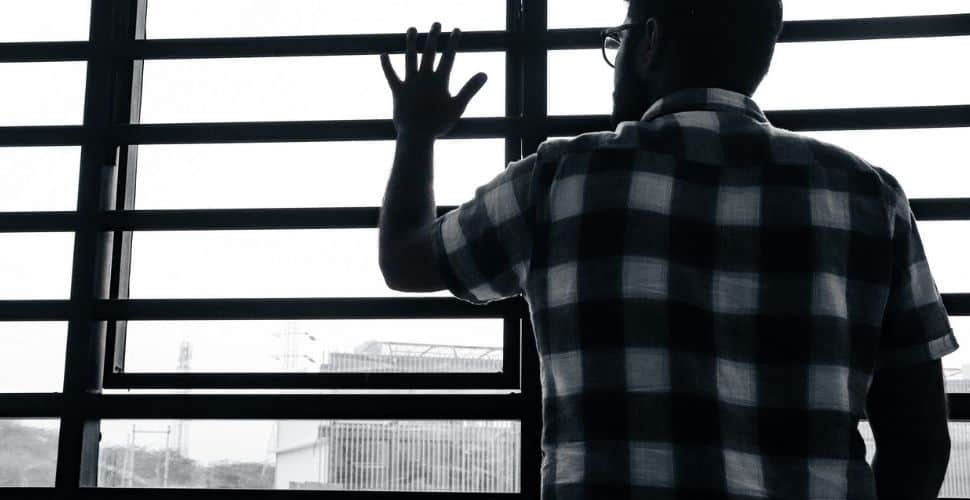 In an opinion piece for VITA Network this week, Dr. Jane Hunt exposes how immigration removal centers (IRCs) and immigration detention can have serious detrimental effects on a person’s mental and physical health, particularly when detention compounds traumatic experiences such as trafficking and torture.

For trafficking survivors, being held in prison-like settings in IRCs or immigration detention centers increases the risk of retrafficking and makes it far less likely for survivors to disclose information about their case to authorities who are, understandably, viewed with suspicion.

What makes immigration detention particularly cruel is that there is no time limit on how long a person can be detained. Some are kept behind bars for years with no certainty on when they will be released. This enforced limbo is cruel and unnecessary. and actively impedes trafficking survivors’ recovery.

Detention creates a reduced sense of safety and freedom from harm, an aggravated fear of imminent return, a reminder of past traumatic experiences, a separation from existing support networks as well as a disruption of any existing treatment or care.

People seeking asylum and survivors of human trafficking have been consistently found to have high rates of Post-Traumatic Stress Disorder (PTSD), Complex PTSD, depression and anxiety disorders. Some people seeking asylum have mental health problems and associated behaviours that can place them at a higher risk of suicide or accidental death.

Despite urgent warnings from advocates from broad sectors including health professionals, the U.K. interior ministry continues to detain and deport trafficking survivors without compunction.

Freedom United is calling on the U.K. to stop detaining trafficking survivors and release all survivors from prison-like settings. Join the campaign today.