Cocoa giant admits it can’t trace its suppliers - FreedomUnited.org
This website uses cookies to improve your experience. We'll assume you're ok with this, but you can opt-out if you wish.Accept Read More
Skip to content
Back to Global News 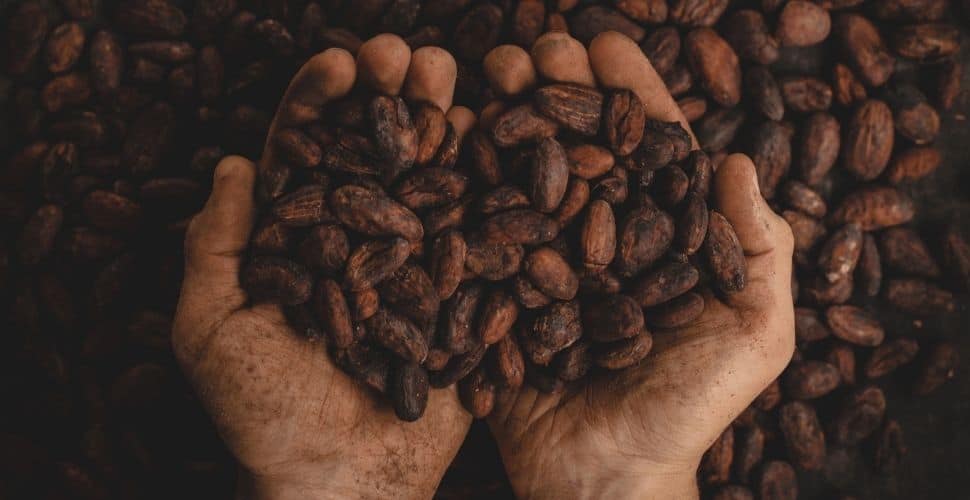 Olam International, one of the largest producers of cocoa beans in the world, is one of three companies facing charges by the Brazilian state for labor abuses in their supply chains.

Olam’s website tells its customers that their chocolate “has been produced in a way that supports the most vulnerable people and environments in the supply chain” but in its statement to the court, their lawyers said, “There is no way for the buyer of the commodity to know where it came from.”

The Thomson Reuters Foundation got an exclusive look at the submission and reports,

In its submission, Olam said 90% of its cocoa in Brazil came from “indirect suppliers” – farmers who sell their beans to middle men, who in turn sell them to Olam for processing – making it impossible to trace the beans.

The company has previously said it is capable of tracing 100% of the cocoa that it sources directly.

“It is obvious that cocoa purchased from a place and sent to couriers, cooperatives, cereal producers, local warehouses and so on until it reaches a final buyer, is not liable to tracking,” said the company’s lawyers.

The charges stem from a 2018 report by Brazil’s Federal Labor Prosecution Office and the International Labor Organization that revealed thousands of instances of child labor and debt bonded farmers in Brazil’s cocoa industry.

Margarete Matos de Carvalho, who is prosecuting the case, said that using middlemen allows Olam to get away with turning a blind eye to labor abuses while simultaneously paying lip service to fair practices. It certainly seems the case when the company proclaims it has “zero tolerance” for forced labor.

This is a common refrain heard from companies around the world that sadly do little to live up to their professed values. The Freedom United community has been campaigning to end child slavery in chocolate companies’ supply chains but the battle is an uphill one with big brands hiding behind third parties and legislative loopholes.

Nevertheless, the more cases that are brought forward and made public, the less easy it is for business to continue as usual.

If de Carvalho succeeds, the company faces $58 million in damages.

Join the campaign calling on chocolate companies to do more to help end child exploitation in cocoa.