“Delivery In 30 Days”: Jordan’s Domestic Workers Sold Like Commodities - FreedomUnited.org
This website uses cookies to improve your experience. We'll assume you're ok with this, but you can opt-out if you wish.Accept Read More
Skip to content
Back to Global News 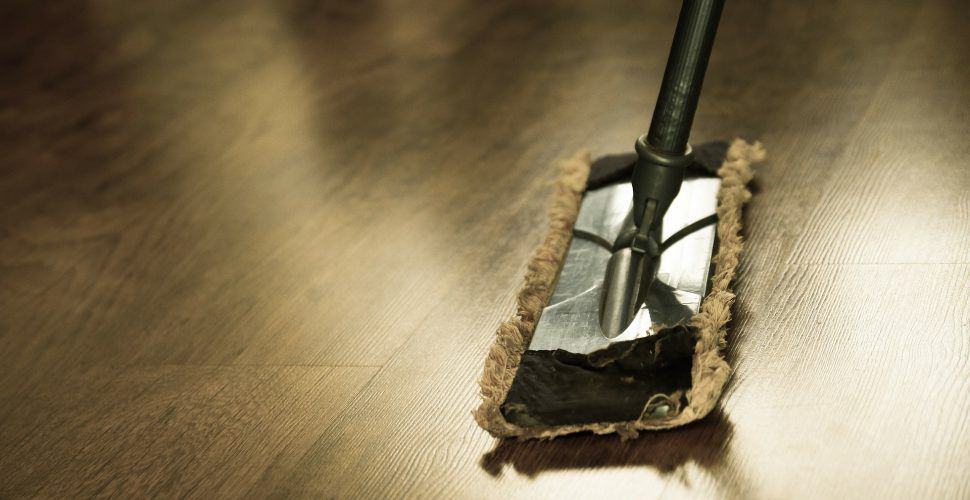 Recruitment agencies for migrant domestic workers in Jordan have come under fire for advertising women as commodities that can be bought, using language such as “order your helper without an advanced payment” and “delivery in 30 days.” One even read, “We offer you the ability to return and replace your maid under the provisions of law.”

Observers believe this is largely due to a lack of sensible editorial judgement and inconsiderate behavior of advertisers. Yet it is also indicative of how domestic workers are viewed as a lower social class by some members of the public.

“These ads depict domestic workers as items rather than as human beings. They are excessively harmful and are a textbook case of commodification of humans,” said president of Tamkeen Fields For Aid, Linda Kalash.

Citing a recruitment agency’s promotional video in which domestic workers introduce themselves and end up saying “choose me,” Kalash said that such ads enhance the negative perception towards domestic workers as inferior to other persons, an image inherent in the kafala (sponsorship) system.

According to the International Labour Organisation Media-friendly glossary, the kafala system is used as a means to regulate migrant labour in several Arab countries, including Jordan, where a migrant worker’s immigration and legal residency status is tied to an individual sponsor (kafeel) through a contract period during which the worker cannot resign from his/her job, transfer employment, or leave the country without first obtaining explicit permission from his/her employer.

The Domestic Helpers Recruitment Agencies Association (DHRAA) has also raised concerns that some recruiters are putting out public advertisements using domestic workers’ personal photos, passport pages, and application forms that include detailed personal information. It has recently sent notices to five agencies and suspended two for these violations.

The government has responded to the issue by saying that people’s feelings and dignity must be “respected and protected.” Labor Ministry Spokesperson, Mohammad Khatib, added, “I believe that ads must be watched by the Jordan Media Monitor [an NGO] and must abide by regulations governing the print and online media work.”

It can’t get much worse – high time for urgent change!