Banks, Casinos Unite to Tackle Modern Slavery in Asia - FreedomUnited.org
This website uses cookies to improve your experience. We'll assume you're ok with this, but you can opt-out if you wish.Accept Read More
Skip to content
Back to Global News 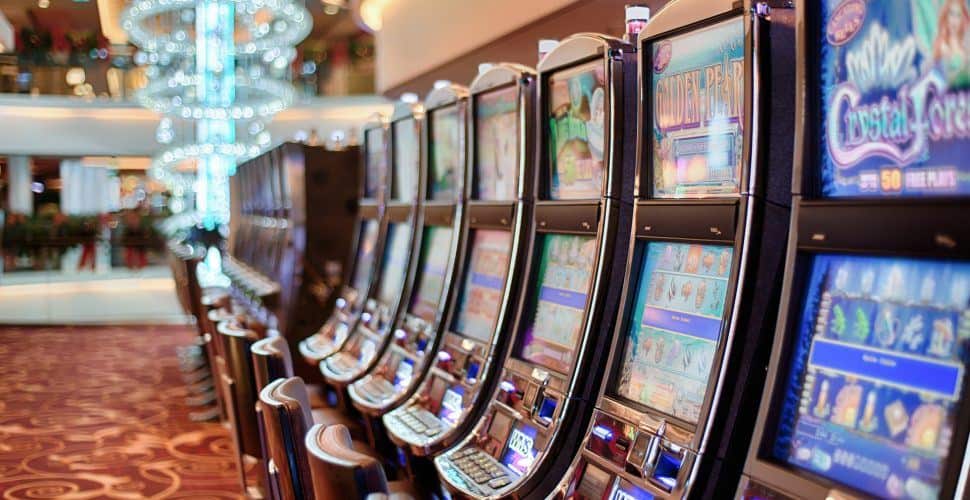 Big businesses in Asia, from hotels to clothing brands, are pledging to tackle modern slavery in their industries.

The Mekong Club, a Hong Kong-based NGO, created the business pledge against modern slavery, seeing corporations as partners in the fight against human trafficking.

So far, six companies have signed the pledge, which requires them to take concrete steps, which include monitoring operations and creating policies to prevent slavery.

One signatory, VF Co., began in 2016 to audit 120 factories that supply materials for its brands, which include The North Face, Wrangler and Vans.

Most of the factories are in China, Korea, Taiwan and India, said Craig Hodges, a spokesman. He said the audits have so far turned up “nothing extreme”, but they have uncovered some problems including poor accommodation for migrant workers.

Casino and hotel giant MGM China Holdings Ltd. recently signed the business pledge. Grant Bowie, MGM’s CEO, admitted that hotel rooms can be sites for exploitation and that workers, “particularly those recruited or subcontracted via unscrupulous agencies,” were at risk of being in debt bondage.

Yet modern slavery exists in less conspicuous industries as well, such as banking. Matt Friedman, CEO of the Mekong Club, says that the Commonwealth Bank of Australia became the latest company to sign the business pledge. The illegal profits from forced labor often end up in the banking system, and the Mekong Club says it “is looking to find the nexus of this money in relationship to banks.”

Bowie suggests that there is a strong business case for rooting out forced labor. “Businesses are at risk of severe reputational damage and loss of market share and consumer confidence if they are found to have slavery in their supply chains,” he said.