South African Police Bust Trafficking Syndicate - FreedomUnited.org
This website uses cookies to improve your experience. We'll assume you're ok with this, but you can opt-out if you wish.Accept Read More
Skip to content
Back to Global News 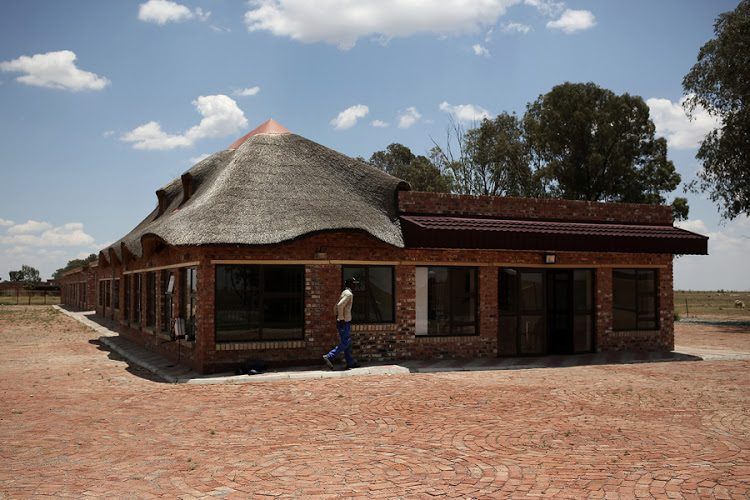 South African police have busted a sex trafficking syndicate operating in the Free State after years of trying to break the case. A whistleblower’s call to his wife in Lesotho tipped off the police, setting into motion an operation coordinated by the South African embassy in Lesotho, police in South Africa, and the Mountain Kingdom.

During a raid in the town of Welkom‚ the police arrested six people and rescued 10 women and men. The victims had been trafficked across the country and southern Africa.

Hawks Free State spokesman‚ Captain S’fiso Nyakane said they began probing the alleged syndicate in May after getting information that numerous farms were being used to keep people trafficked by the syndicate.

“Until now‚ we just couldn’t get the break into the syndicate that we needed. We knew about it but it was difficult. People simply didn’t want to speak.

“When we raided the farms and lodges‚ we found people who had been brought to South Africa‚ where they were told they would work as cleaners and receptionists. Instead they were pushed into prostitution.”

“We believe that there are many farms that are being used to not only house these women‚ but also as brothels which people‚ many of them farmers and other rich and well-to-do people‚ come to visit.”

Unfortunately, the police say a businessman known as the “General” — the main suspect behind the syndicate — has not yet been arrested. When interviewed by the press, he refuted all allegations that he was the mastermind of the international trafficking ring.

“The police are targeting me. They have been targeting me since 2010‚ when a 17-year-old girl from Kimberley was found at one of my outlets,” he said.