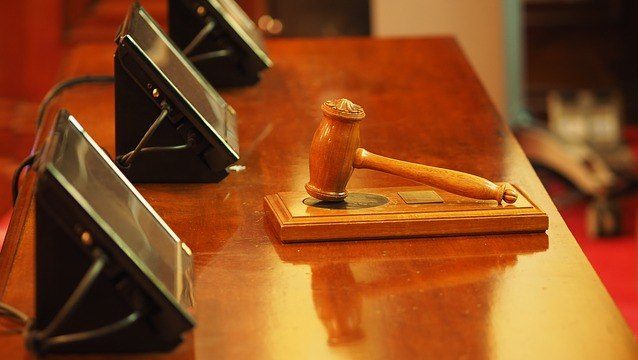 In a first, a court in Jashpur, Chhattisgarh in northeastern India, has convicted two Delhi-based recruitment agents of human trafficking. They have been sentenced to 10 years imprisonment and each fined Rs 45000.

Jashpur is a hub for the trafficking of girls. Thousands have been lured into domestic servitude in cities over recent years, but this is the first time a court in the region has pursued charges for trafficking.

A resident of Lodam in Jashpur Karmela Toppo (28) and Haripad Das (47) owner of the placement agency residing in Tughlakabad, south Delhi have been convicted by the court. In 2016 Toppo enticed a tribal girl by offering her some work with a good salary in Delhi and took her to Delhi without informing or taking consent from the parents of the girl.

“Once they are land in big cities, the hapless girls are often denied contacts with their family and relatives. Many of these girls live in illegal confinement and even sexually exploited”, affirmed Ramesh Sharma, a senior journalist in Jashpur.

The sessions judge Rajneesh Srivastava while pronouncing the judgement observed that the human trafficking is grave issue and going by the seriousness of the crime where in the existing chain many are involved and operate in a clandestine manner.

Freedom United has been campaigning for the regulation of placement agencies since 2015 and for the protection of the rights of domestic workers.

It is hoped that the successful prosecution of this case will act as a deterrent to other placement agencies. The court has instructed that majority of the fine be paid to the victim as compensation.