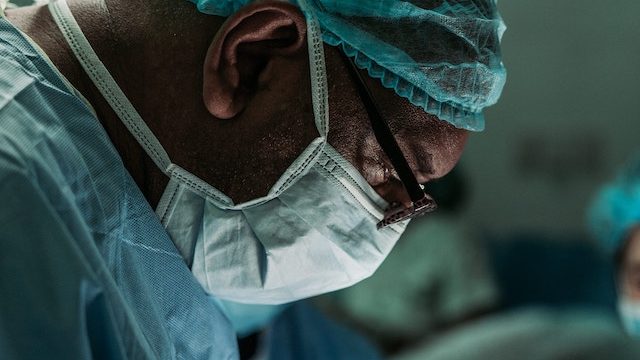 West of Doha in the middle of the desert you’ll find a small hospital. In front are two flags—one of Qatar and one of Cuba. And inside, the entire 475-person medical staff are from the Caribbean island.

The Cuban hospital as it known boasts some of the world’s best medical facilities, but doctors are earning just 10% of what other foreign medical professionals make in Qatar: a mere $1,000 (£778) a month. The other 90% of their wages goes to the Cuban government under a secret agreement with the Qataris.

This practice isn’t abnormal for Cuba, and it’s one that has been in place for decades. Leasing doctors to other countries is a means for the Cuban government to bring in hard currency for Cuba’s cash-strapped economy, earning the government $6-8bn a year.

While doctors are said to sign up voluntarily for this work abroad, critics believe it is exploitative.

“I have no doubt that they are subject to a form of compelled labour. Cuba is a totalitarian state with a guaranteed pool of captive low-paid workers easily exploited as exportable commodities,” says María Werlau, the director of Cuba Archive.

However, others argue the medical missions are highly-coveted opportunities in a country where doctors earn just $40 to $70 a month.

“I don’t believe that they are being exploited,” says John Kirk, professor of Spanish and Latin American studies at Dalhousie University in Canada. “They are earning significantly more than they would earn at home. They have been trained in a socialist system, have paid nothing for their medical training, and understand that the superior amount paid to the Cuban government is used to subsidise the healthcare system back in Cuba.”

The Guardian spoke to several medics at the Cuban hospital and some defended the system.

“I believe we should help everybody,” says one. “Based on that, yes it is fair, because I know that the other amount is used to support our health and education system … but if you think only of yourself, of course it’s not fair.”

However, other doctors who defected from the Cuban medical missions disagree. Upon discovering how 90% of his wages were being taken away, one doctor said he “felt like a slave…we were doing the same thing and earning far less than [other doctors].”

There is also a policy that anyone who abandons a medical mission is barred from entering Cuba for eight years, unless they are willing to rejoin the national medical system.

“They are using what they love the most to make them think twice before leaving. It’s cruel, it’s inhumane, it’s unconstitutional and against international law,” says Annarella O’Mahony, a member of No Somos Desertores (“We are not deserters”), a group that campaigns for the right of Cubans who have abandoned state contracts to return home.

May I ask for The price of University in your countries, friends from Canada, Australia and first world? I ask as latin american, where I pay nothing for excelence. You should reconsidered to call slaves people who defend their own work. Are you the authorized voice of Freedom? Are you as EEUU the heroes of Liberty? Thanks for everything you do in many countries, pity you for becaming the great and only voice of all of them.

I think there should be a campaign – like petition to Cuban autorities, to stop this kind of slavery! 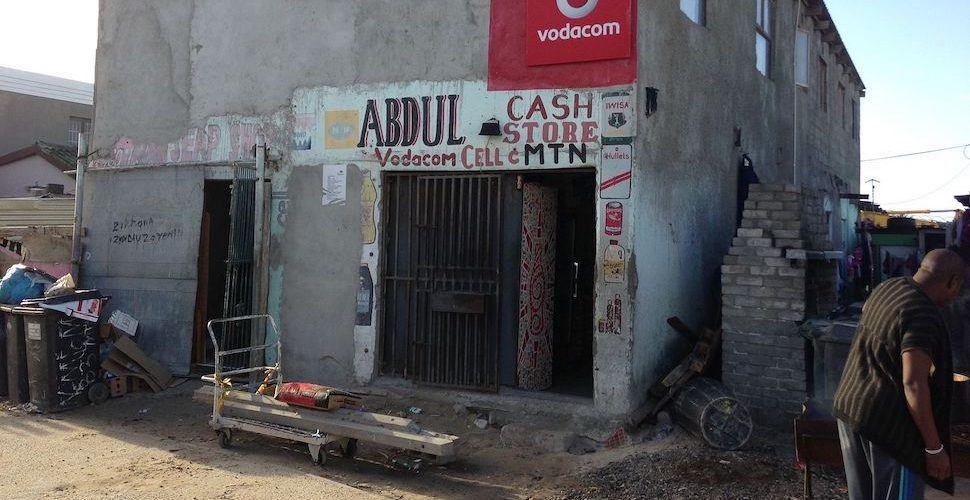 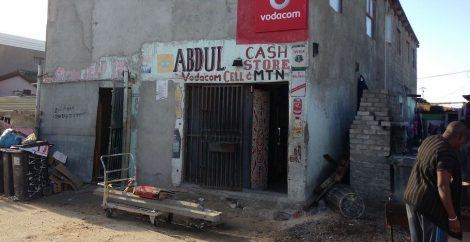 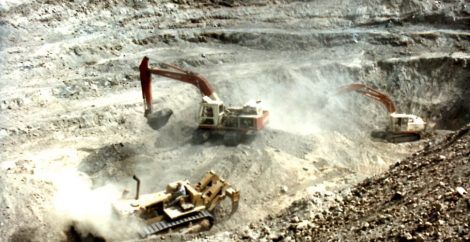 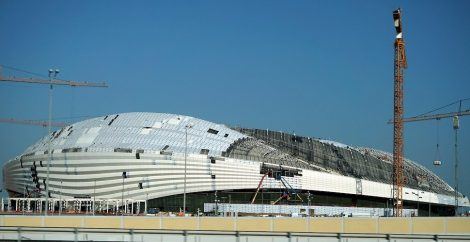 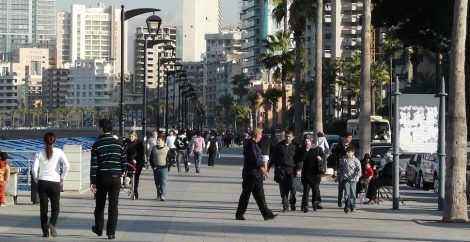