Will the EU import Myanmar's slavery-tainted shrimp? - FreedomUnited.org
This website uses cookies to improve your experience. We'll assume you're ok with this, but you can opt-out if you wish.Accept Read More
Skip to content
Back to Global News 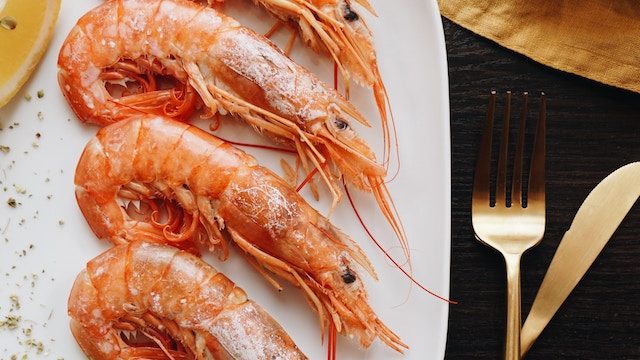 Forced labor in the fishing industry has made significant headlines over the years. The first place that might come to mind is Thailand, but abuses in neighboring Myanmar have received less attention despite evidence of exploitation.

Now, as Myanmar’s seafood industry begins to look to export markets, including the European Union, there’s a risk that shrimp caught using forced labor could end up on plates across Europe.

Between September and May up to 50,000 men work to catch around 10,000 tonnes of fish and shrimp, and workers report harsh conditions.

The Guardian recently spoke with workers in Myanmar’s seafood industry:

We spoke with raft workers in five communities in the Irrawaddy Delta as they waited ashore for the weather to calm. They told us about physical confinement on the rafts for months at a time and excessive working hours, with fishermen working 16 hours, every day, for nine months.

We heard about routine use of violence, including rumours of murder of fishermen by supervisors. The employment conditions of all of the raft fishers that we spoke to fitted the international definition of slavery.

We need to tackle the root causes that make people vulnerable to slavery. Debt is at the core of the system keeping these men enslaved. In countless villages across Myanmar, and around the world, poorer families are mired in debt and driven into exploitative situations.

Foremen on the rafts in the Gulf of Mottama will be paid around $1,000 for their nine months at sea. Loans from village money lenders, who typically charge around 20% interest per month, make up any shortfall. The sums that raft fishermen are promised are often only enough to maintain these high-interest debts, not to pay them off. Every year, they have to submit to continued exploitation at the fisheries.

Aidan McQuade and Yin Nyein write in The Guardian that there needs to be a way for the government to cancel such exploitative debt held by private money lenders, but admit this won’t be enough to end modern slavery in the industry.

Debt bondage is a known issue facing Myanmar’s seafood workers, and if the EU decides to imports the country’s seafood another supply chain scandal will likely erupt.

“The EU must know that without radical measures to tackle exploitation and the debt that sustains it, fish from Myanmar will carry the bloody taint of slavery,” write McQuade and Nyein.

Following this individual petition to the EU Parliament, no action was taken. I don’t think that the EU takes slavery in global supply chains seriously.