Court: Mars No Need to Disclose if Candy Made from Child Slave Labor - FreedomUnited.org
This website uses cookies to improve your experience. We'll assume you're ok with this, but you can opt-out if you wish.Accept Read More
Skip to content
Back to Global News 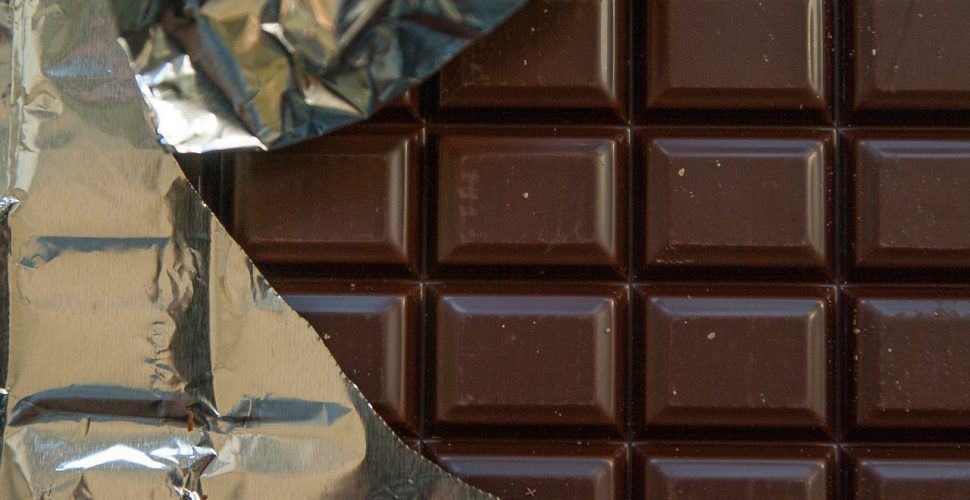 Court: Mars No Need to Disclose if Candy Made from Child Slave Labor

The Ninth Circuit of the United States Court of Appeals has ruled that candy maker Mars Inc. does not need to disclose if cocoa beans used in its chocolate were tainted by child slave labor.

“In the absence of any affirmative misrepresentations by the manufacturer, we hold that the manufacturers do not have a duty to disclose the labor practices in question, even though they are reprehensible, because they are not physical defects that affect the central function of the chocolate products,” wrote U.S. Circuit Judge A. William Tashima in the unanimous three-judge ruling.

Do you think corporations should be required to report on their supply chains?

The majority of the world’s cocoa bean supply comes from the Ivory Coast, which according to the ILO, uses some of the “worst forms of child labor” in its production. This includes children using machetes and dangerous chemicals to harvest the crop, on top of known cases of child kidnapping.

Mars, in spite of this risk, sources some of its cocoa beans from the Ivory Coast.

Courthouse News Service reports that the verdict states that slave labor does not constitute a “physical defect” in the product, which would have to be disclosed under California law:

“A computer chip that corrupts the hard drive, or a laptop screen that goes dark, render those products incapable of use by any consumer; some consumers of chocolate are not concerned about the labor practices used to manufacture the product.

Thus, plaintiff fails to establish that Mars has a duty to disclose the issues in its supply chain,” Tashima wrote, citing Rutledge v. Hewlett-Packard Co., a case that specifies the critical element of a duty to disclose: that the product’s hidden defect must relate to its central function.

A lack of disclosure about the labor practices involved in Mars’ chocolate supply chain “is not a physical defect at all, much less one related to the chocolate’s function as chocolate,” he added.

California consumer Robert Hodson sued Mars in September 2015, saying he would not have bought Mars chocolate products had he known they possibly contained cocoa harvested by children and slave laborers.

Mars does not disclose the potentiality of child slave labor in its supply chain, but its website makes known its efforts to combat such abuses in compliance with the 2010 California Transparency in Supply Chains Act.

This case was initially dismissed by U.S. District Judge Richard Seeborg, who relied on the 2012 Ninth Circuit ruling in Wilson v. Hewlett-Packard.

The Wilson verdict found that businesses are only required to reveal information about a product’s safety and defects, not about information — like child labor — that would potentially influence consumers to purchase a different product.

Where are these judges coming from that dismiss rapists, traffickers, human rights abusers in so many countries? Until governments come to their senses and remove them from the bench, they deny justice to innocent people and threaten civil society in its essence.

If they won’t disclose then the answer is “yes”.

Slavery is against federal law. Food processed by means of criminal activity, e.g., slavery, very much affects the end product, even foodstuffs. That the court made such a heinous decision is reminiscent of Taney’s torturous logic used in the Dred Scott case. If we allow corporations to profit from illegal activity simply because it’s cheaper, our government is complicit in criminal activity., and if we knowingly buy such products, we too are complicit. We need to know!