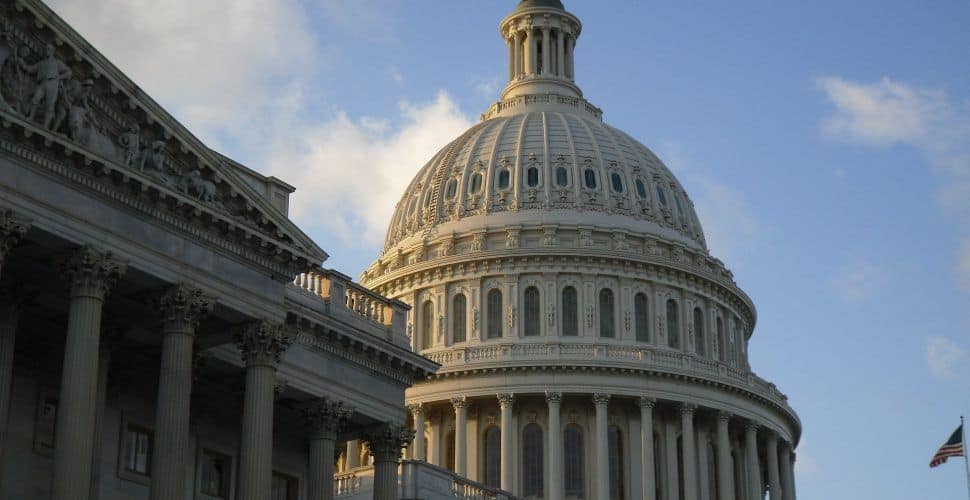 The Stop Enabling Sex Traffickers Bill has gained bipartisan support of 60 US senators, making it one step closer to becoming law. With this level of support, it can withstand a filibuster on the floor.

Engadget reports that if the bill passes, it would directly impact websites like Backpage that host ads for sexual services. But some say it harms free speech:

If the bill passes, it’ll mean that a website can’t use safe harbor rules if it “knowingly” aids in sex trafficking, a la Backpage’s sex listings.

The Electronic Frontier Foundation (EFF) has been fighting the bill, saying that it will actually undermine law enforcement efforts to combat trafficking. The EFF argues that taking these sites offline would eliminate venues for apprehending johns and purveyors of underage sex.

There’s also a worry that the senate bill and a similar House bill (Allow States and Victims to Fight Online Sex Trafficking Act; FOSTA) passing could harm free speech. The concern is this could lead to a crackdown on posts for any type of sex work, “regardless if there’s any indication of force or coercion, or whether minors were involved,” the advocacy group wrote in December.

Two of the American senators pushing for quick passage of the bill are Senators Rob Portman (R-OH) and Richard Blumenthal (D-CT). They are aiming for passage as the president recently deemed January National Slavery and Human Trafficking Prevention Month.