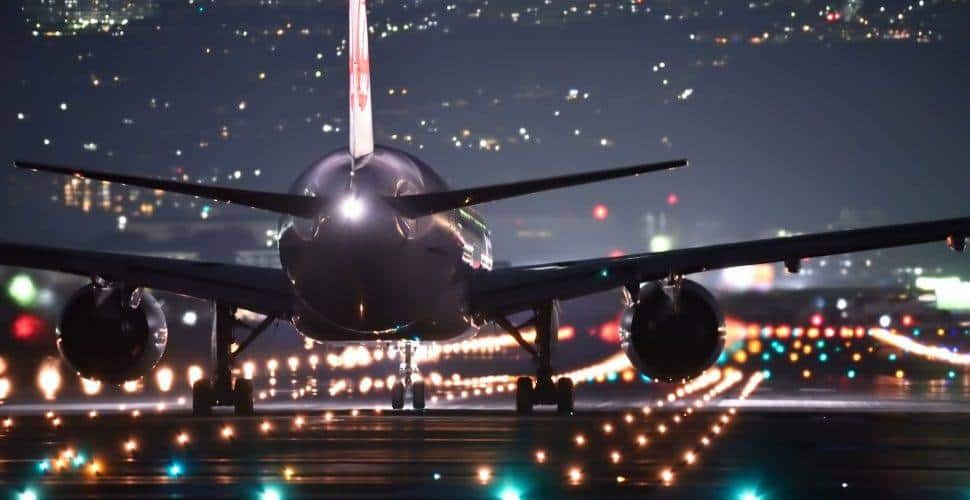 Trafficking involves the recruitment, transfer, harbouring, or receiving of victims — and often this involves the transportation industry, including air travel.

The UN News Centre explains that the guidelines follow the “do no harm” principle:

With all this in mind, the Office of the UN High Commissioner for Human Rights (OHCHR) is working with the International Civil Aviation Organization (ICAO) to develop guidelines for airlines operators to train cabin crews in identifying and reporting trafficked individuals.

“Cabin crew members are in a unique situation where they can observe passengers over a certain period of time, allowing them to use their observation skills to identify a potential victim of trafficking,” the document reads.

“[The indicators] can be used when [cabin crew] crew are trying to identify potential victims or persons accompanying them.” They should observe for a period of time and collect information [while following the principle of] ‘do no harm’ – ensuring that a potential victim is not further jeopardized and ensuring their own safety and that of other passengers,” said Youla Haddadin, Advisor on Trafficking in Persons with OHCHR.

A few of the indicators for cabin crew on how to identify potential victims include when a passenger is not in control of their identity documents or has false identity documents. Furthermore, victims may not be aware of their final destination or may be unable to speak for themselves.

Haddadin clarified that cabin crew are not law enforcement, but if they feel a response is warranted they should alert the pilot, who will then alert the ground crew.

The UN says the guidelines will be released “very soon,” though some airlines have already developed their own training modules on human trafficking for employees.

This is good news. I live in Canada and it is a problem here also.
I belong to a Stop Human Trafficking Committee here.
I hope you have great success.