Cocoa slaves battle for justice continues - FreedomUnited.org
This website uses cookies to improve your experience. We'll assume you're ok with this, but you can opt-out if you wish.Accept Read More
Skip to content
Back to Global News 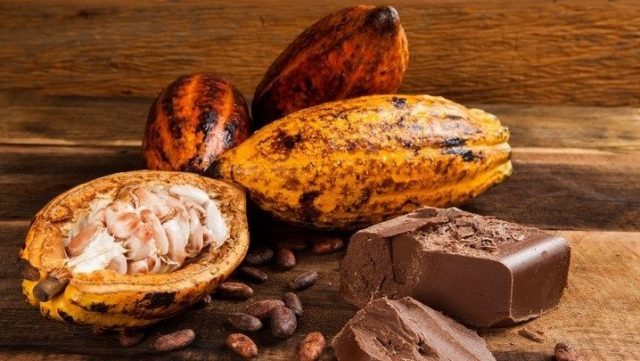 The case against major chocolate company Nestle and cocoa trader Cargill Co. was brought by a group of Malians trafficked for forced labor on cocoa farms in Ivory Coast in 2005.

The case is significant for the plaintiffs’ attempt to secure justice within a country that is not where the slavery in question took place and for attempting to hold the buying company responsible for violations within its supply chain.

The plaintiffs say that the companies aided and abetted human rights violations through their active involvement in purchasing cocoa from Ivory Coast.

Euronews reports that a US federal appeals court has now said in a unanimous decision that:

the group could proceed with its claims despite the alleged abuses having occurred overseas.

Over the intervening 13 years the case has been appealed, dismissed and reinstated, often several times. As Euronews explains:

A district court in Los Angeles dismissed the lawsuit twice, most recently in March 2017. That court found that the former child slaves’ claims were barred by U.S. Supreme Court decisions that have made it harder for plaintiffs to sue corporations in U.S. courts for alleged violations overseas.

According to those rulings, violations elsewhere must “touch and concern” U.S. territory “with sufficient force.”

The 9th Circuit said on Monday that the plaintiffs’ claims fulfilled those requirements as the alleged violations fell outside the scope of the companies’ ordinary business conduct.

Nestle deny the allegations pointing to policies they have in place against child labor and their efforts to help end the global problem of child labor.