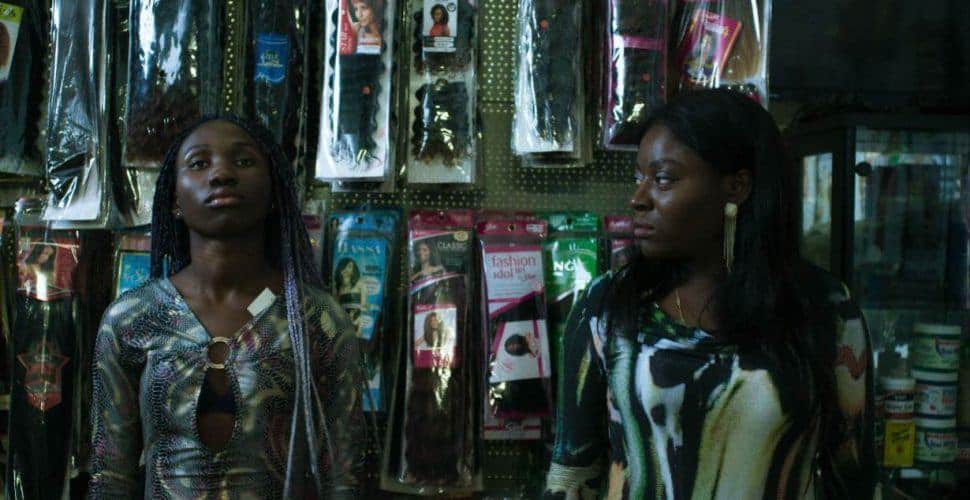 “Joy,” which won best film at the BFI London Film Festival, shines a light on the “cycle of abuse and poverty” driving sex trafficking. The film follows a Nigerian woman caught in sex trafficking to pay off debts, while attempting to provide her daughter with a better life.

It is estimated that thousands of women have been lured to Europe from southern Nigeria in hopes of finding work, only to end up forced into the sex trade, controlled by debt and black magic rituals. The director, Sudabeh Mortezai, said her hope was that the film would prompt viewers to empathize with victims.

In an interview with Thomson Reuters Foundation, Mortezai said: “I really wanted the audience to see that human face of these women and just put themselves in their shoes.”

Mortezai began work on the film after learning that many of the madames are former victims who have bought their freedom and gone on to entrap other women in a “vicious cycle” of abuse.

“(It) really shocked me,” she told the Thomson Reuters Foundation. “Why would a woman do that who has been a victim?”

“There’s almost an industry that has developed there.”

According to the Iranian-born Austrial director, most of the women apply for asylum, but are refused because they are fleeing poverty, not war or persecution. Some manage to purchase their freedom and stay in Europe, but remain in sex work because they have few other options. Others return to Nigeria still bearing a burden of debt to their traffickers, compounded by rejection from their families.

“If they can have something to show for it then they will be accepted in society (back in Nigeria),” Mortezai said. “But if they come back without any money they will be shunned.”

The movie has received positive attention from anti-trafficking charities.

“We still see that Nigerians coming to Europe are very vulnerable for human trafficking; in particular women,” said Suzanne Hoff of La Strada, a European anti-trafficking charity. “It remains important that awareness is being raised.”

Evil is as evil does, how many of the victims of abduction by Boko Haram also end up in this vicious cycle also it is known that Yazidi girls have been trafficked out of Syria through Turkey and have ended up in Europe’s brothels nameless and anonymous, until the sexual appetite of men can be controlled this sad story as old as time will still be a blight on humankind